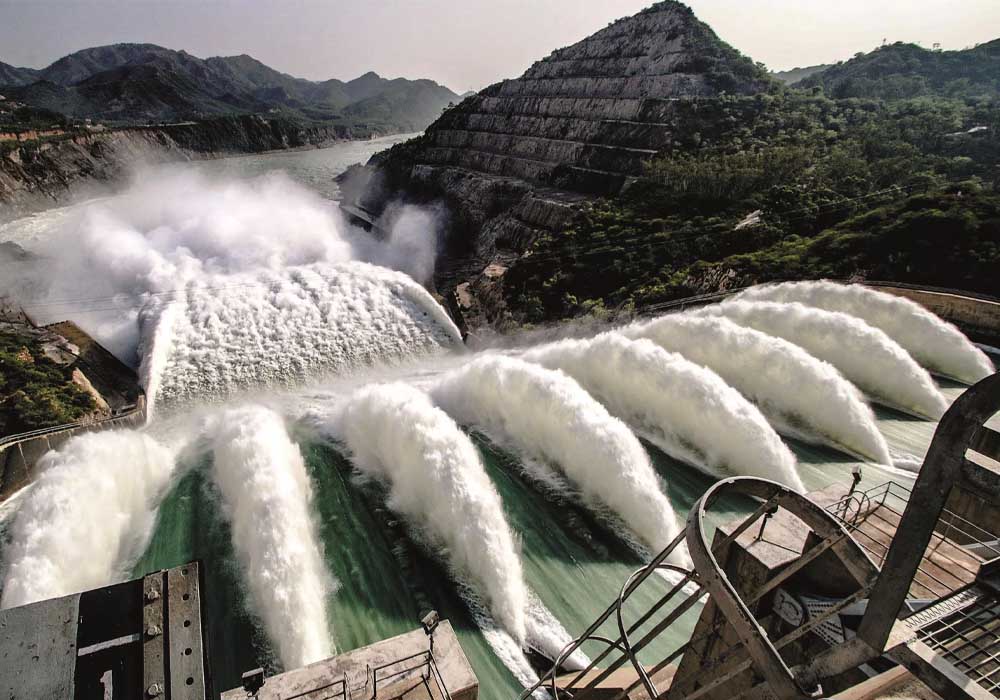 While discussing sedimentation in Tarbela Dam on Monday, Senate Standing Committee on Water Resources directed the Ministry to formulate a detailed report featuring long- and short-term measures to deal with the issue.

The Committee which met with Syed Muhammad Sabir Shah in the Chair, also discussed plot allocation to the affectees of Tarbela dam and encroachment on it. Discussing sedimentation and the measures taken to address it, the members of the Committee were of the view that measures must be taken to allow sediment flow to a certain degree, since this ensures land fertility. The Committee stressed the need for moving closer towards nature and adopting alternative energy solutions crucial for the survival and growth.

The Ministry was also asked a detailed briefing on Diamer Basha Dam in next meeting of the Committee. Reviewing details of plot allocation to the affectees of Tarbela Dam, the Committee was informed that the 1,744 affectees have been compensated. Some 450 affectees filed writ petitions before Peshawar High Court Abbotabad Bench for allotment of alternate agricultural land and enhancement of compensation against WAPDA, Federal Government, Governments of Punjab and Sindh.

Based on information provided by 450 victims, only one was found eligible with respect to allotment of alternate agricultural land as per eligibility criteria of Federal Government policy of 1967-68. Since the matter was sub judice, the Committee stressed the need for the perspective of both parties emphasizing an out of court settlement. Discussing unauthorized occupancy of allotted land to the affectees in Punjab and Sindh, WAPDA was of the view that no such information regarding the issue was available with them as it came under the domain of the provincial governments.  The meeting was attended by Senators Sana Jamali, Taj Haider, Gurdeep Singh, Dr. Muhammad Humayun Mohmand, and senior officers from the Ministry of Water Resources, WAPDA, along with all concerned.