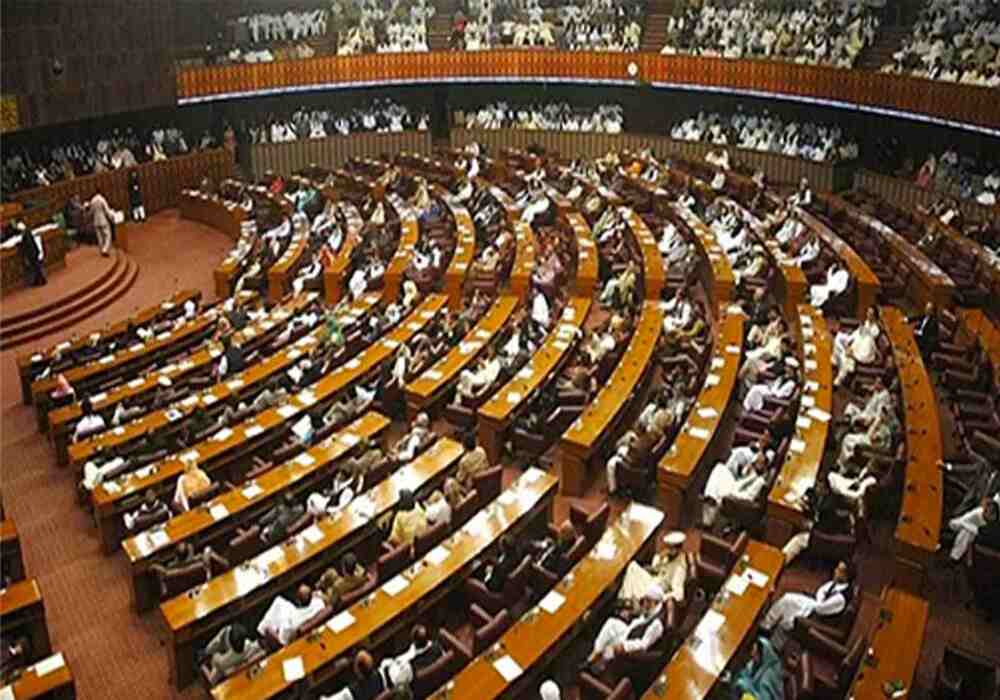 The Senate Standing Committee on Finance and Revenue on Wednesday opposed the State-Owned Enterprises (Governance and Operation) Bill 2022.

The Committee met under the chairmanship of Saleem Mandviwalla to discuss various issues pertaining to the Ministry and its attached departments. Minister of State for Finance and Revenue, Dr Aisha Ghaus Pasha told the Committee that the SOEs Bill was introduced by the PTI government during March 2021 and also presented and approved in the National Assembly of Pakistan so, we all have to read it again. She highlighted that the Central Monitoring Unit (CMU) has been established, which also maintained an electronic database of the financial and operational performance of the sate-owned enterprises. Senator Saadia Abbasi said that we have to endorse those policies which are in national interest and all the entities are loss making.

She said that if the SOEs are not working and profit making then the government should have to close it. The Committee opposed the SOEs Bill 2022 through majority votes. The Committee also considered the matter regarding regularization of outsourced staff of National Bank of Pakistan (NBP). The President NBP told the Committee that around 2069 employees were hired from outsource, 567 employees were given the bank contract, while work for 419 employees was in process.

The Committee also considered the issue raised by Senator Dr Afnan Ullah Khan regarding illegal harassment of citizens and filers by Federal Board of Revenue officer on the pretext of increase in assets which creates unrest among the citizen and filers. Chairman FBR, Asim Ahmad told the Committee that the Board conducted inquiry against those employees who were involved in that case adding the no one can issue a notice on back date. The Chairman of the Committee gave one month time to FBR to come with full clarification.

With respect to the devaluation of Pak rupee, Senator Shaukat Tarin asked for the number  of inflows of US dollars. Dr Aisha Ghaus Pasha said we are all going through difficult time and potential inflows accepting from different financial institution and friendly countries which includes $1.5million from Asian Development bank (ADB) and $500 million from Asian Infrastructure Investment Bank (AIIB).

She said that Saudi Arabia had already rolled over $3million loan and negotiation was in process with Qatar and United Arab Emirates (UAE). She highlighted that the destruction came due to recent floods, which was a natural disaster. This is the responsibility of the national community to help us come out of crisis. United Nation, Asian Development Bank and World Bank are working jointly to determine the damages needs assessment, she added.

She said that Pakistan was a resilient country but we should not give up, adding that the government had plans, strategy to cope with the current situation. She said there was no need to worry about the current situation as the difficult time would pass soon and the country would come out of crisis. While talking on the opening of Letter of Credit (LC), the SPB official said that the legal process is under process of overcharging of dollars. He said that the Bank has not received a single complain of delay payment in LC or stop payment. He said that 8000 request of LCs had been approved.