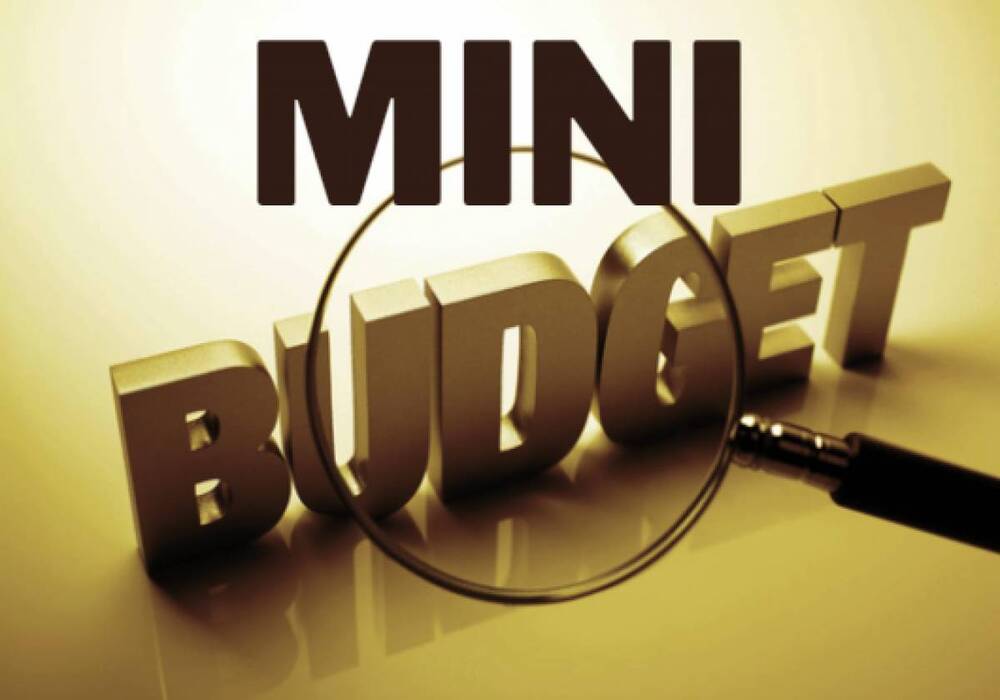 The Senate on Tuesday approved the recommendations of its committee on finance, revenue and economic affairs on the Finance (Supplementary) Bill 2021.

As many as five recommendations were made in a report prepared by the committee, seeking amendments to various clauses of the bill. The committee chairman, Senator Talha Mehmood, presented the report.

The Senate opposed a proposal, seeking the disclosure of asset declarations filed by “politically exposed persons”, civil servants and their spouses, except the armed forces.

It also advised the government against the imposition of tax on “naan” and bread, including those prepared in bakeries, and yogurt, butter, milk and desi ghee.

The upper house opposed a proposal, binding the corporate sector to make payments only through the digital mode on the plea that digital payments could not be enforced.

While presenting the report, Senator Talha Mehmood pointed out that the report was finalized during five consecutive meetings of the committee.

The chairman of the committee thanked the participants, including officials of the Federal Board of Revenue (FBR) and the State Bank of Pakistan (SBP) for their role in the preparation of the report.

He said that the finance bill would lead to a new wave of inflation.

Senator Mohsin Aziz, who is also a member of the Standing Committee on Finance, said the committee had read each and every clause of the bill in all five meetings.

He said the opposition, which was criticizing the government’s programme with the International Monetary Fund (IMF), had already been part of such programmes in the past.

Aziz said the committee had unanimously rejected the imposition of additional tax on milk and yogurt. He added that tax on the pharmaceutical sector was refundable/adjustable and that this would not affect the prices of medicines.

Separately, the upper house of parliament was informed on Tuesday that the Pakistan Bait-ul-Maal had established schools for rehabilitation of child labourers.

Responding to a question, Minister of State for Parliamentary Affairs Ali Muhammad Khan said that 159 such schools were functional all over the country. He said that over 18,000 students had so far been enrolled in the schools.

Meanwhile, the Senate’s Standing Committee on Power was informed on Tuesday that efforts were afoot to restructure the Power Planning and Monitoring Company (PPMC).

The committee, which met under the chairmanship of Saifullah Abro, was briefed on the restructuring of the PPMC, an entity being established to replace PEPCO in line with the decisions of the Cabinet Committee on Energy (CCOE).

It was informed that the PPMC would develop a central registry to highlight un-electrified areas by distribution companies (DISCOs).

The panel also expressed dismay over the absence of the National Electric Power Regulatory Authority (NEPRA) chairman and directed the power division to ensure his presence in the next meeting.

Among others, the meeting was attended by senators Sana Jamali, Saifullah Sarwar Khan Nyazee and Haji Hidyat Ullah.