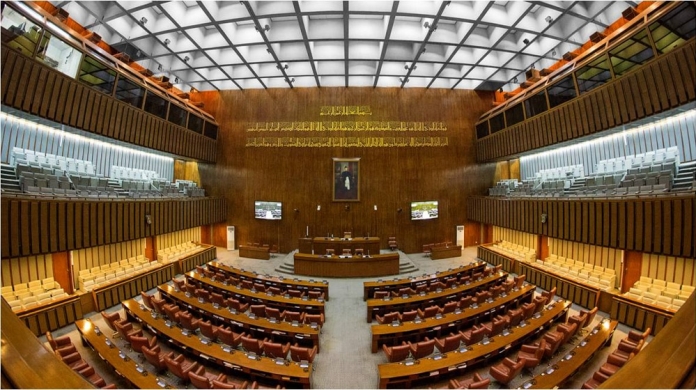 The Senate Standing Committee on Food Security urged the government to waive off the debts taken out by farmers in flood-affected areas, and it requested that the appropriate authorities take steps to stop the price of wheat flour from increasing.

The committee, headed by Syed Muzaffar Hussain Shah, recommended the authorities take action to stop wheat smuggling in coordination with the other relevant departments.

Minister for National Food Security Tariq Bashir Cheema revealed to the committee at the meeting that Afghanistan was totally dependent on Pakistan for wheat.

He said that the administration has received requests to directly subsidize fertilizer for farmers.

Food security authorities informed the committee that while cotton was devastated in Sindh, it was grown on 3.67 million acres in Punjab.

Cheema claimed that in addition to cotton, Sindh’s dates harvest had been completely damaged.

The committee requested the Food Security Ministry to take action over the price increase after expressing worry over the growing cost of wheat flour.

The chair suggested that the Council of Common Interests schedule a meeting to discuss setting a standard support price for wheat.

The chair stated that one of the main factors contributing to the country’s lack of wheat and price increase was smuggling.

The Ministry of National Food Security was requested by the committee for a special briefing on the issue of wheat smuggling.