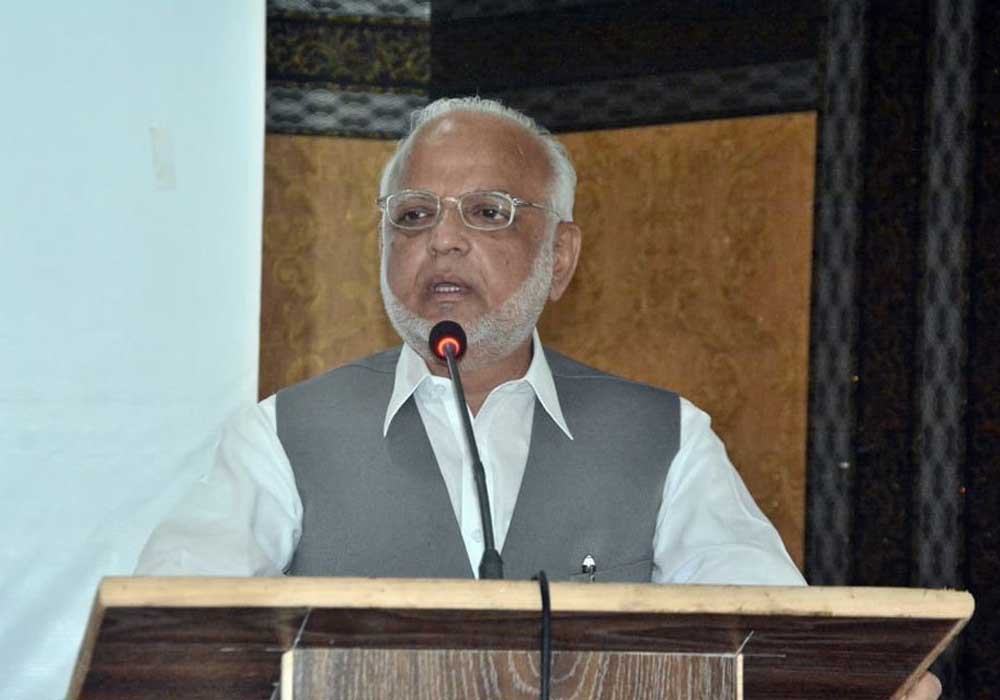 PTI Central Vice President Ejaz Chaudhry claimed on Monday that the PML-Q follows the establishment’s lead and that the PTI didn’t appreciate the recent remark made by its leaders.

The member claimed in an interview with a private news channel on Monday that the PML-Q narrative was favourable to the ruling Pakistan Democratic Movement (PDM) and on a collision course with the PTI.

He continued by saying that the PTI voters and workers did not agree with Chaudhry’s remarks, and he recommended the PML-Q leaders refrain from making statements along those lines in the future.

“They must refrain from doing it since the entire country is watching.”

Ejaz continued by suggesting that the statements may have been made by PML-Q leaders to get the attention of concerned parties.

The senator declared that he continues to think that the Chaudhrys will in the future abide by the rules of the establishment but PTI Chairman Imran Khan and the party’s leadership have made their positions clear, and the party will adhere to them.