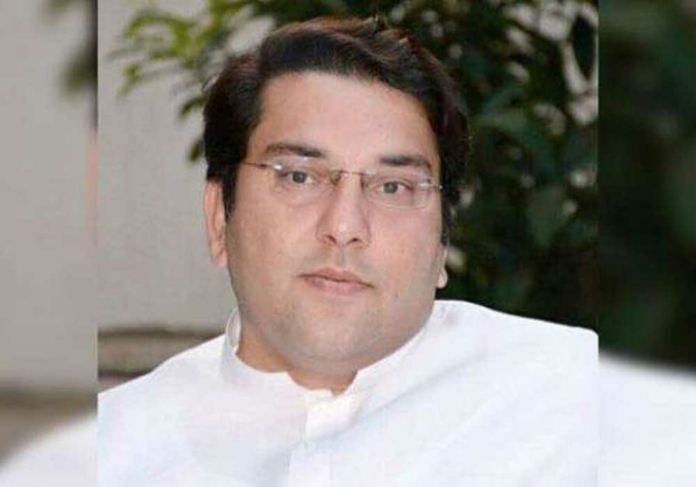 Senators have condemned the raid on Senator Saifullah Niazi’s house – who was accused of hosting the offensive website “Na Manzoor” – and the seizure of his laptop, phone, and other technology.

On Monday, senators questioned the conduct of the raid during the Senate session, which was presided over by Senator Sadiq Sanjrani.

They said that FIA and police agents had entered Saifullah’s bedroom, taken his wife’s cell phone, and harassing his daughters.

On September 13, members of the Federal Investigation Agency and the police conducted a raid at Saifullah’s home.

Opposition leader Shahzad Wasim, while presenting the resolution to stop the harassment of journalists, stated that no women police officials were present when they entered the house and the bedroom.

Shahzad claimed that according to the regulations, the Senate chairman must be notified prior to a search warrant being issued for a senator’s residence.

He further stated that everyone has the right to express themselves in this free country. The traditional practice of media censoring is still in place today, he added.

Senator Raza Rabbani also condemned the raid on Saifullah Niazi’s house. He said that Senator Saifullah is a Pakistani national who serves in the Senate and he has basic rights.

Senator Mushtaq Ahmad of the Jamaat-e-Islami also denounced the raid on Senator Saifullah’s residence and demanded that those responsible be prosecuted.

He said, “Hamid Mir was attacked, was his attacker arrested? Who kept Ali Wazir in prison?”

He further stated that the Saifullah Niazi incident would not have happened if the investigation into all of these incidents had been handled properly.

The Senate hearing was postponed till 4:00pm on Tuesday as the interior minister and the committee investigated the raid at Saifullah’s home.