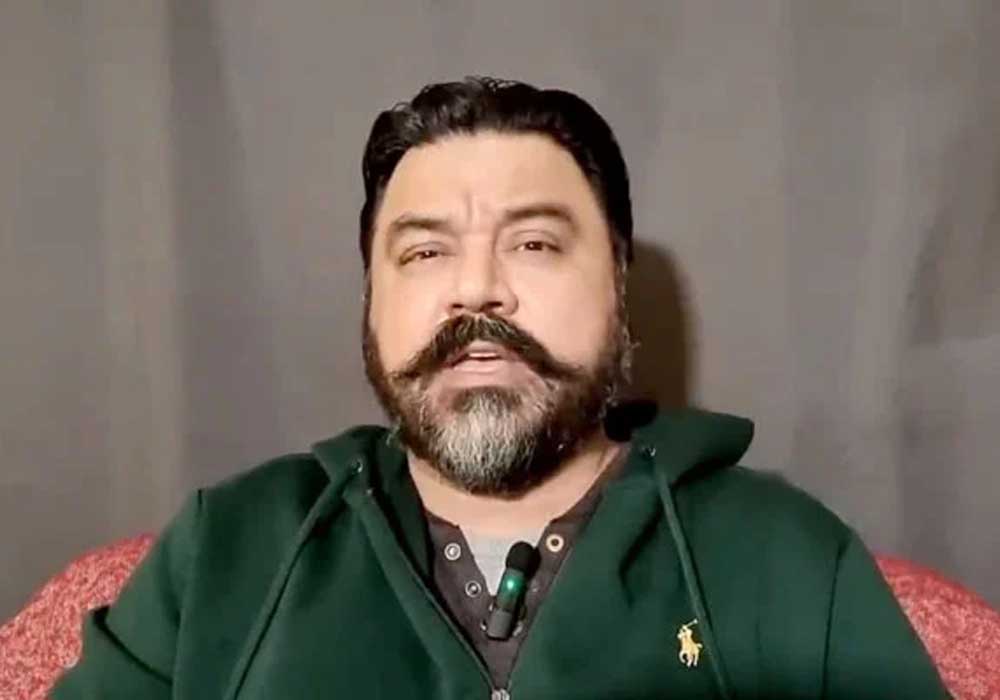 Adil Raja alleged him of manipulating elections against PTI, engaging in horse-trading for Gen (retd) Bajwa, and holding secret meetings with Asif Ali Zardari to sway the Punjab by-elections.

According to the court’s papers, On June 14, 2022, Maj (retd) Adil Raja released the first post of his propaganda against the senior serving military officer, claiming that he had assumed complete occupation of the Lahore High Court to rig the next elections.

The officer had many meetings with Asif Ali Zardari during the latter’s visit to Lahore, Adil Raja’s claimed on June 19, 2022.

He even posted a video with a thumbnail “Elections Manipulation” in which he also accused the officer of helping Bilawal Bhutto Zardari to get maximum seats in Punjab.

Adil Raja in a Vlog also alleged that the serving military commander had utilized corruption and deception to favour the PMLN and PDM in Punjab and Pakistan.

However, the senior military commander refuted every accusation made against him as untrue and informed the court that his reputation has already been seriously harmed and is likely to continue to be severely harmed in the future.

Whereas, Adil Raja claimed that his Vlogs and tweets are based on information he received from highly-placed sources within the Pakistani establishment.

Adil Farooq Raja is in London since April of last year after being reported missing from Islamabad. After parting ways with his old organization due to disagreements, he departed Pakistan. Since then, he has made several contentious broadcasts in which he has accused other military officers of being involved in a plot to regime change the country.