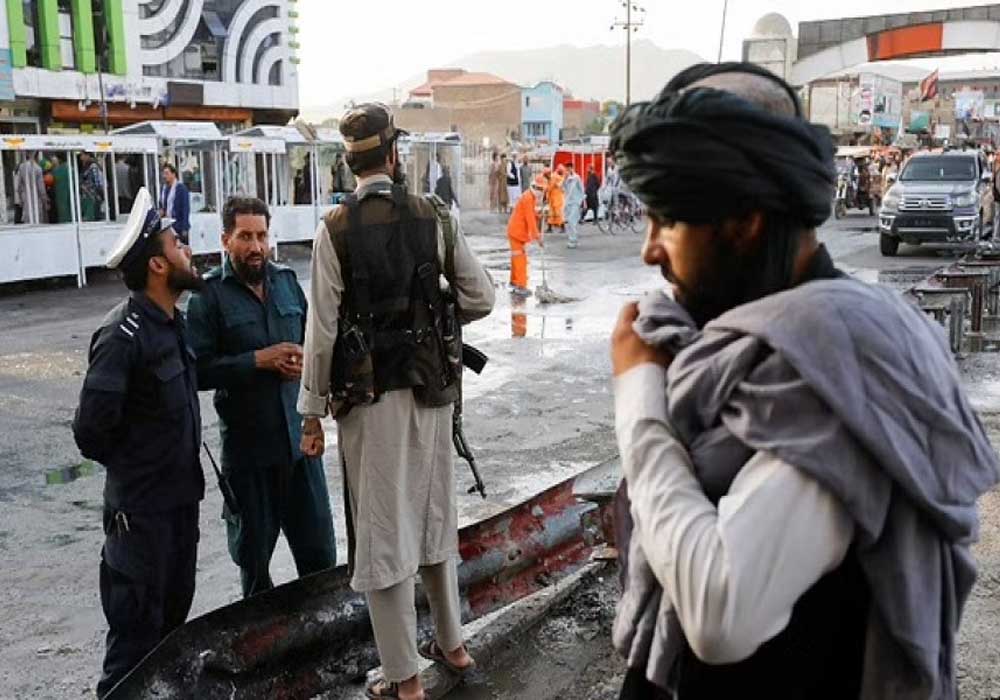 A bomb exploded in a bus carrying Taliban administration personnel in the Afghan capital Kabul on Wednesday morning, resulting in the injury of seven people.

Kabul Security Department’s Spokesman Khalid Zadran stated, “Due to a blast on a minibus from the Ministry of Rural Rehabilitation and Development, seven have been injured.”

According to Zadran, the explosion was caused by a roadside mine.

As per Zadran, the transport vehicle was carrying employees of the Ministry of Rural Rehabilitation and Development in the city’s PD 5.

He went on to say that the injured had been taken to the hospital and security forces have arrived in the area.

Islamic State group took the responsibility for last month’s attack.
Since taking over the war-torn country in 2021, the Taliban has said they have been focused on securing the country still several attacks have taken place in urban areas in recent months.