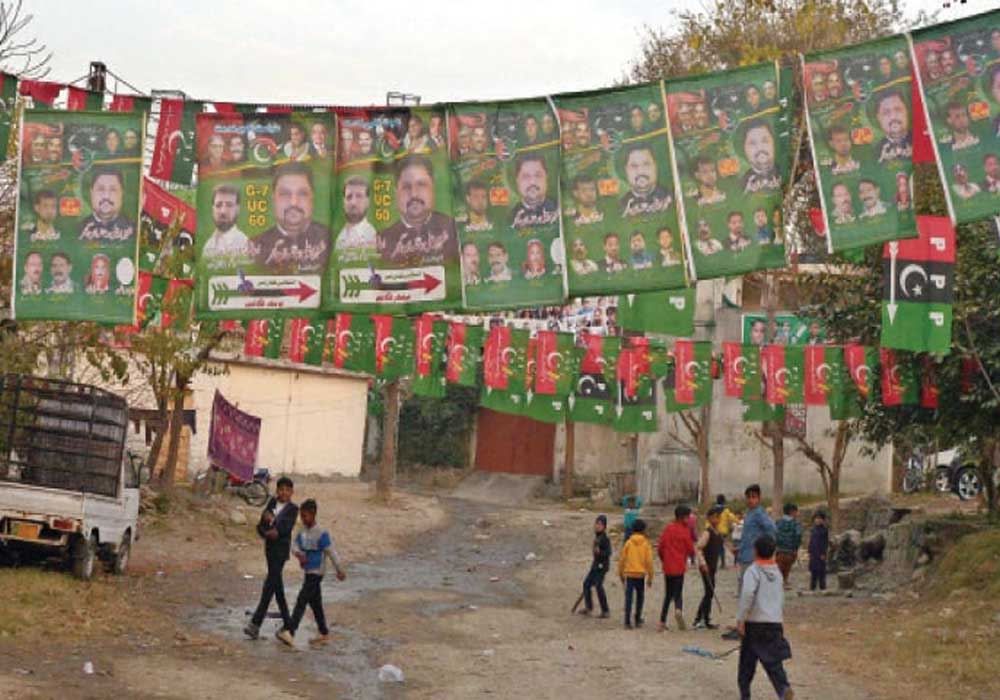 In the Islamabad local government elections, almost 17% of the seats designated for women nominees remained vacant because no political party was able to submit candidates for these positions.

According to Pattan’s data, no women were running for at least 17% of the seats in 99 out of the 101 Forms (VII) submitted by contestants. At least one-fifth of the reserved seats will be unfilled on December 31 if elections proceed as scheduled.

As stated in the report, “it might be linked to the failure of political parties, women’s organizations, and civil society,” and “as many as 434 women were contesting elections on 202 seats designated for them, i.e. two each in all union councils.” Less than 1% of women’s seats were unfilled in the 2005 LG elections, as opposed to 17% in the previous election.

The Pakistan Tehreek-e-Insaf (PTI) fielded the most candidates (32%) out of the 434 women nominated, followed by the Pakistan Muslim League-Nawaz (PML-N), which had a 25% share. In addition, PPP put 11 candidates.

According to the report, PTI has nominated more candidates than the combined slate of PPP, PML-N, and JUI-F candidates, suggesting that the party has “deeper roots in rural as well as urban union councils of Islamabad.”

Electioneering in the majority of the union councils seemed underwhelming, maybe as a result of the political unpredictability that prevailed. It was noted that the most recent modifications to the Local Government Act of 2015 had further alienated the candidates from the election process.

The majority of candidates seemed to be quite miffed with the ruling coalition’s last-minute revisions to the local government law. They believed that it had cost them a significant amount of money and valuable time.

The study exhorted the political parties to set up local party chapters. Additionally, it stated that women’s organizations, the labour movement, and civil society should play their proper roles to ensure that members of underrepresented social classes can run for office and defend their representation and power.