Several dead, houses swept away after heavy rains in Kohistan 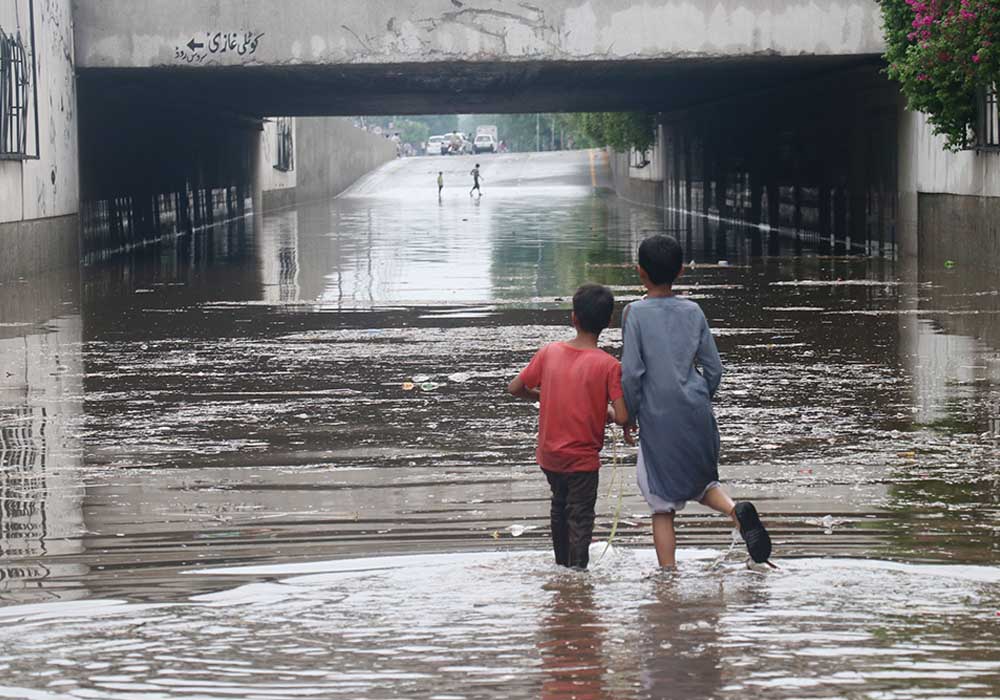 At least 50 homes and small power plants were destroyed by flash floods brought by heavy rains in the Kandia tehsil of Upper Kohistan, with one person dying and two injured in Chitral and Peshawar.

On Sunday, according to the Pakistan Disaster Management Authority (PDMA), in Chitral and Peshawar, one person died and two were injured in the previous 24 hours. The flooding occurred at the same time as intense rainfall.

According to local revenue officer Muhammad Riaz, around 50 homes were destroyed by the floods in Upper Kohistan.

He also said that he had formed five teams and sent them to the affected areas to help with rescue efforts and loss assessments.

Assistant commissioner at the Dassu headquarters Hafiz Waqar Ahmad told local media that although several heavy machines from the Dassu hydropower project were damaged by debris brought by flooding at Uchar Nala, the losses were not great.

In the provincial capital of KP, 14 houses were partially damaged while 23 were entirely damaged.

Meanwhile, in Karachi, the body of a 40-year-old man was transported to Civil Hospital from the city’s Lea Market near Memon Masjid.

Police Surgeon Dr. Summaiya Syed while talking to local media said that electrocution was the cause of death.

Karachi is expected to witness wet weather conditions as in the latest weather advisory, the PMD said strong monsoon currents “continually penetrate in Sindh since last night” and would prevail till July 26-27.

Administrator of Karachi Murtaza Wahab claimed that it had been “raining continuously” there since the morning.

“However, everything has been under control thus far. All major thoroughfares and underpasses are still open to traffic. Water that has accumulated on the sides of the roads will be brushed off,” he said.