Sexual assault incidents in the US military increased by 13% in 2021: Report 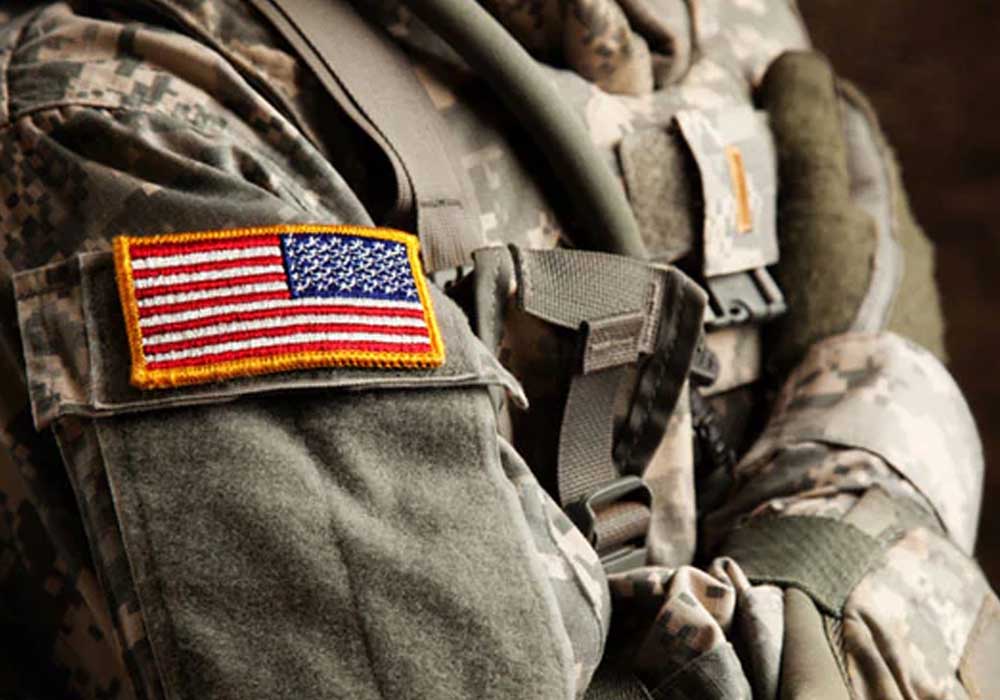 An annual report, the department of defence sent to Congress suggests that sexual assaults have increased by 13% in the US military.

On Thursday, according to the report, “The Department estimates that 35,875 active duty Service members experienced some form of unwanted sexual contact in the year prior to being surveyed.”

The numbers just corroborate a long-standing issue in the US military forces divisions.

Sexual assault complaints saw the biggest increase in the Army with a 26 percent increase from 2020.

Unwanted sexual contact increased by 9% in the Navy, while sexual assaults increased by 2% in the Air Force and the Marine Corps, respectively.

According to the statistics, there were 8,866 reported incidents of sexual assault in 2021, up 13% from the previous year. 7,249 of the incidents came from active duty personnel who claimed to have been sexually assaulted while in the military.

The Under Secretary of Defense for Personnel and Readiness Gilbert R. Cisneros Jr. stated in a statement that “Across the entire Department of Defense, we are building enduring cultural change on an unprecedented scale.”

The fiscal year 2021 had the highest number of sexual assaults since the US military started keeping count of them back in 2006.