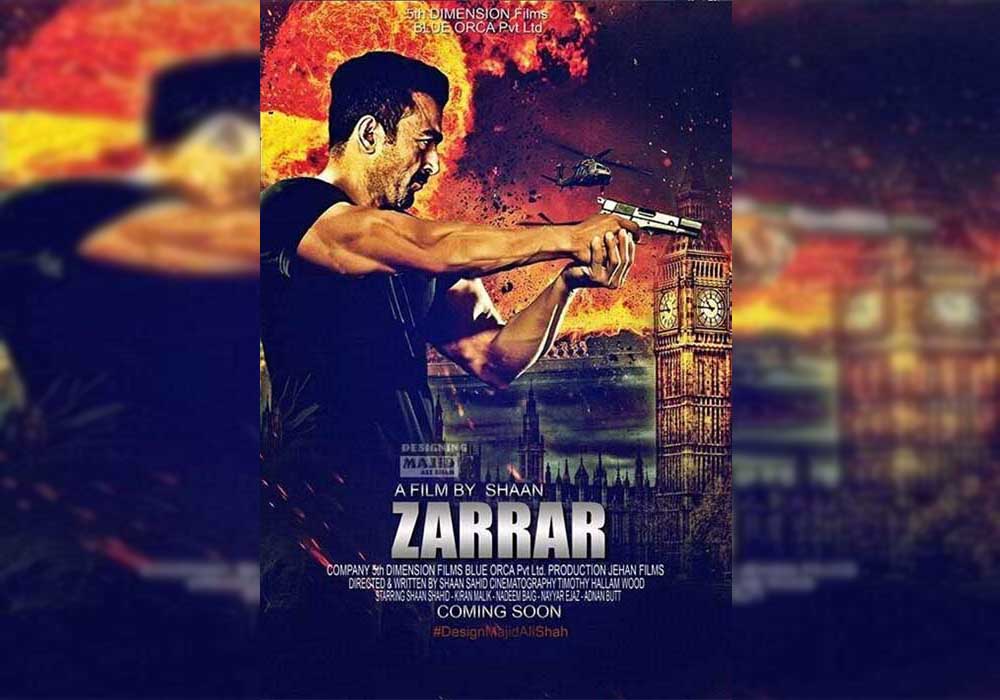 On Wednesday, Shaan announced the news on social media by stating, “The wait is over now. ‘Zarrar’ will be released on September 23, 2022.”

The trailer of Shaan’s action thriller film was released two years ago, and it appeared that the movie’s central idea was based on a huge conspiracy, much like any other spy thriller.

The trailer’s opening scene depicted foreign powers plotting against Pakistan. It depicts how the nation is under attack on all sides.

Shaan’s ‘Zarrar’ will be a solo release as no Pakistani film is scheduled to release on September 23.

The film will be released in Pakistan and foreign territories on the same date.

According to earlier reports, Shaan Shahid’s ’Zarrar’ was rumored to clash with Fawad Khan’s ‘The Legend of Maula Jatt’.

Now both movies will be released on different dates and have a solo Pakistani movie release in cinemas across the country.