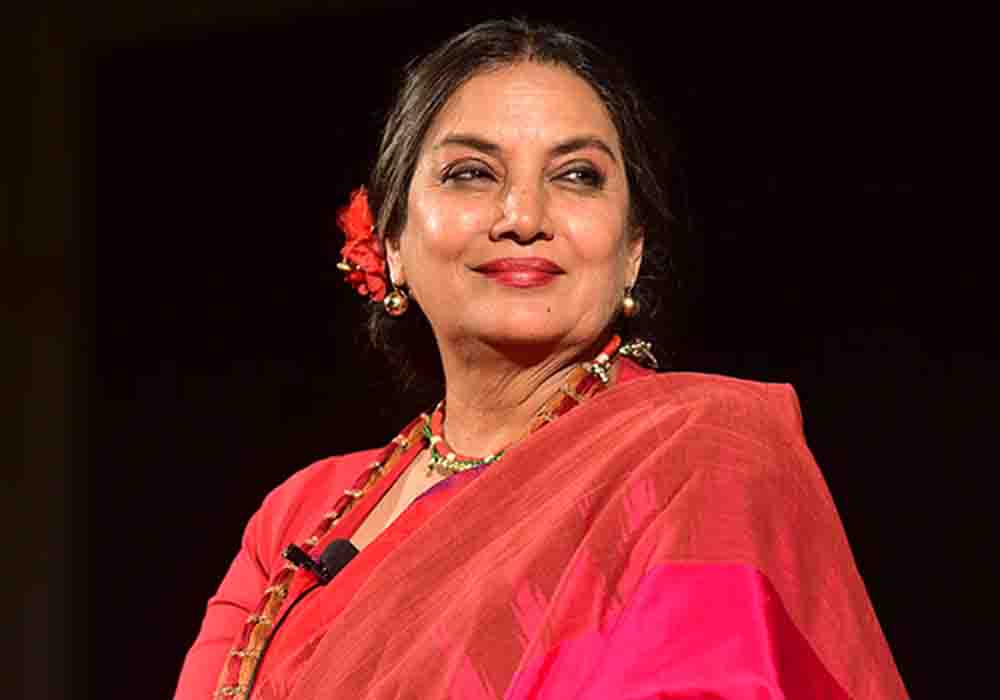 Muslims all over India are in a predicament ever since Modi came into power, for the prime minister’s hatred against Muslims keeps growing instead of abating.

Almost a week ago, there were calls for a Muslim genocide, which invited a lot of comments from the Muslims in the Indian entertainment industry including Naseer-ud-Din Shah, who said that it’s impossible to wipe out the large number of Muslims residing in India.

As if the statement against their genocide wasn’t enough, a mobile application called ‘Bulli Bai’ added insult to the Indian Muslims’ injury by listing several Muslim women for sale.

The makers of the application did not, for once, consider the Indian Muslims’ efforts, and the disrespect reached its pinnacle when the legendary actress Shabana Azmi also made it to the list of Muslim women on sale. The listing invited much criticism from all over India, particularly from Muslims and Hindu liberals who expressed their embarrassment at their government’s doings.

Apart from Shabana Azmi, Malala Yousafzai surprisingly also made it to the list along with many other notable women from various fields of work, the purpose being to demean specifically those women who have been vocal on socio-political issues.

Media reports have indicated that the application had been banned in lieu of a lot of criticism which it garnered, and Indian investigators were being forced to expose the makers of the application so that they could be given their due punishment.

Author and translator Rakhshanda Jalil, who is known for having translated multiple works by the Indian poet Gulzar, also raised her concern regarding the matter, saying that it could be anyone in the coming days and that it was ‘highly important’ to speak out on this matter.