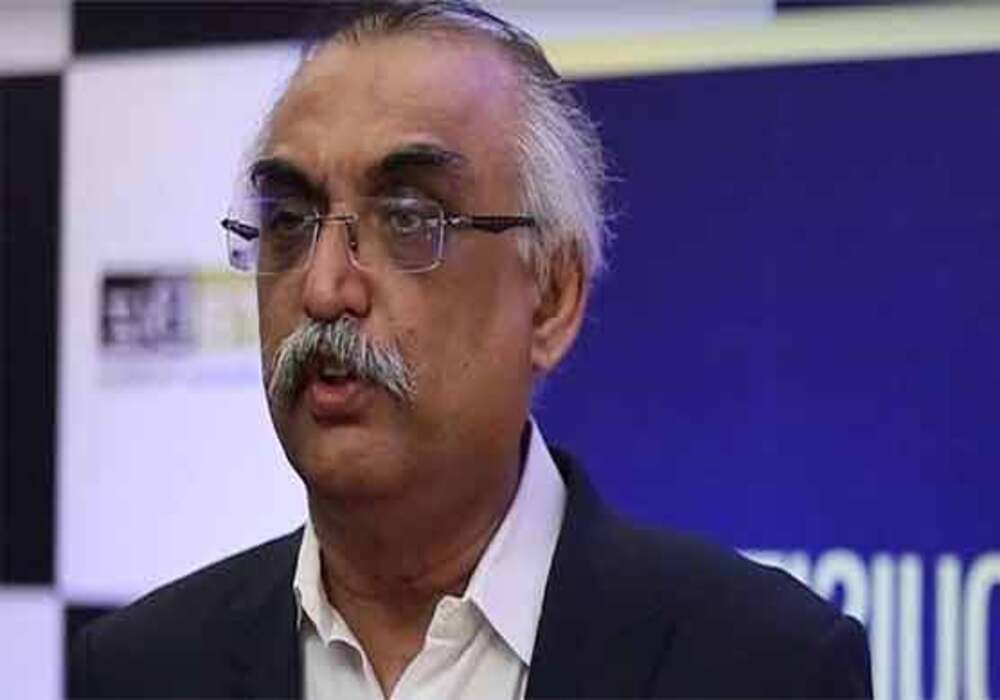 Former Federal Board of Revenue (FBR) chairman Shabbar Zaidi has said that the country had gone bankrupt and government’s claims of all being well were false.

As news of the FBR chairman’s comments started being reported by media, Zaidi took to his Twitter and said that his comments during a speech at a university were taken out of context and that he was just speaking about the solutions.

He stated that his speech at Hamdard University was being misreported and out of the one and a half hour long speech, only three minutes were ‘cherry-picked’.

Elaborating on his comment about the country going bankrupt, Zaidi explained that he had said it, but only in the context of the constant current and fiscal account deficit, adding that he also provided solutions to the problem.

The former FBR chairman also urged people to listen to the whole speech, in which he tried to explain issues with the ‘basis and conviction’.

Zaidi has served as the chairman of FBR in the current government. He was appointed in May 2019 and he left the position in April 2020.