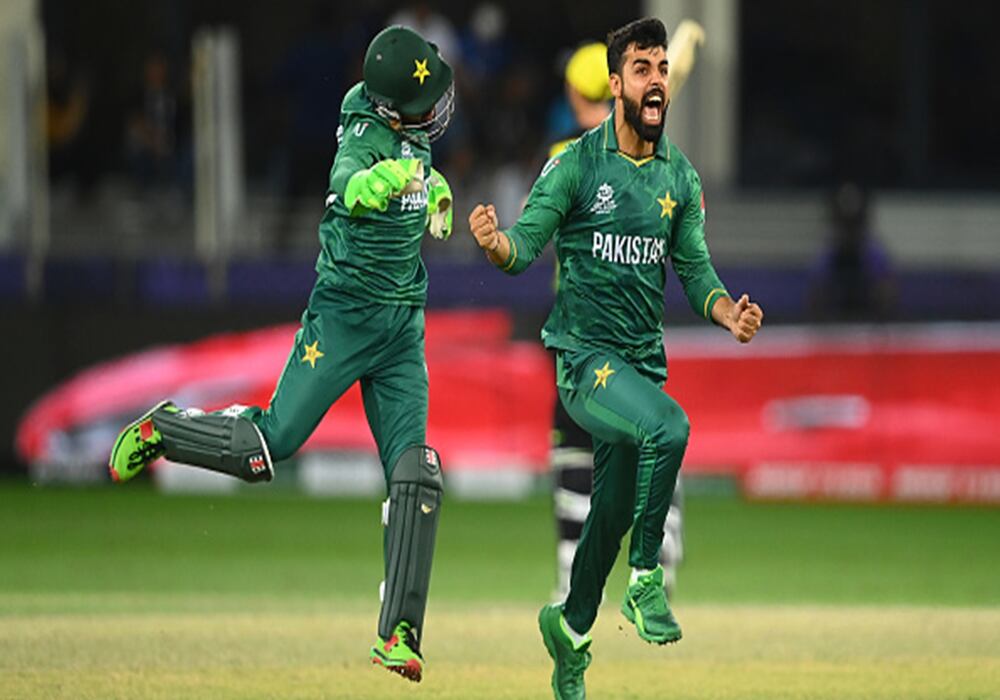 All-rounder Shadab Khan smashed the mark for most T20 wickets in a year for Pakistan.

He recorded figures of 3-20 in four overs as the Hobart Hurricanes defeated Melbourne Renegades by eight runs in the 14th game of the Big Bash League (BBL) on Saturday.

During the game, Shadab claimed the wickets of Aaron Finch, Jonathan Wells, and Mujeeb Ur Rahman. Additionally, in the important 18th over of the innings, he only allowed four runs.

Shadab has played four games and taken seven wickets with an average of 14.7 and an economy rate of 6.86 in the current BBL.

Recently, Shadab also made an incredible full-stretched diving catch off his own bowling to aid his club, the Hobart Hurricanes, in defeating Perth Scorchers by eight runs.

Perth Scorchers appeared to be in total control of the contest with 18 runs needed in the final 12 balls and four wickets in hand when a screamer from Shadab changed the course of the game.