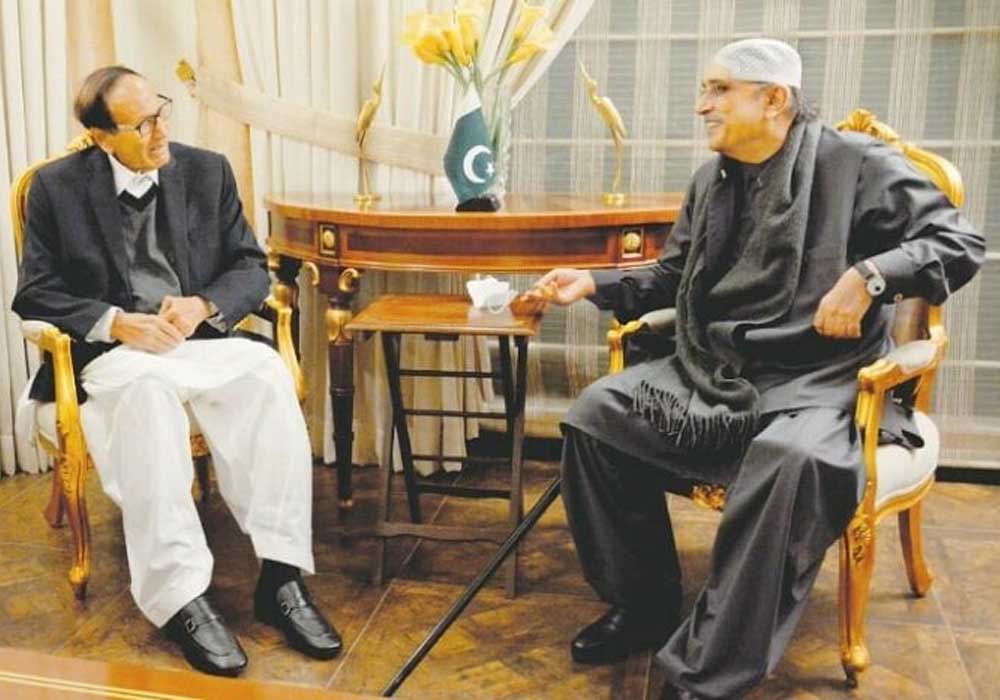 Shafae Hussain also expressed his good wishes for the PPP for victory in the second phase of local body elections.

The two parties also addressed Punjab’s political climate and the creation of a transitional government in the province.

A PML-N official claimed that after the dissolution of the Punjab Assembly, there was no pressing need for a meeting between the two leaders.

“No meeting between Mr. Sharif and Mr. Zardari was scheduled because there has been no urgent mutual agenda for the PML-N and PPP leadership following the dissolution of the Punjab Assembly,” the official claimed.

Concerning Punjab, he claimed that the two leaders’ shared goal will be in making electoral modifications for the upcoming province election.

The PPP chairman and foreign minister Bilawal Bhutto Zardari is also expected to join his father in the capital of Punjab. Together, they will debate the political climate in the province and formulate a plan of action for the future.