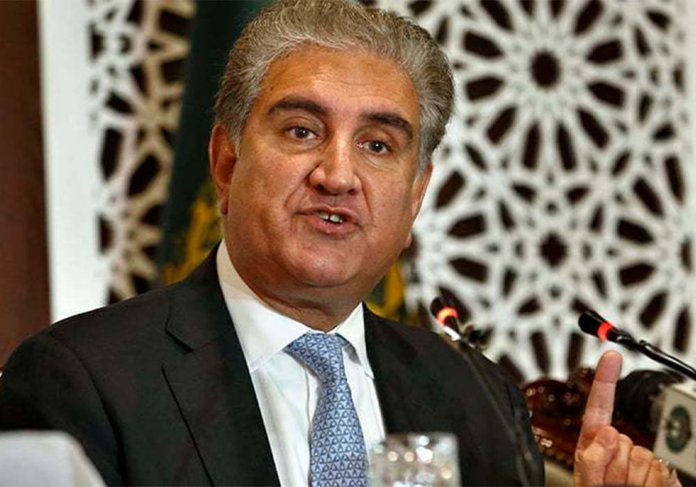 On Thursday, Qureshi was summoned in a personal capacity, in connection with its investigation into the leaked audio recordings about the US cipher. He was represented by his lawyers.

PTI Chairman and former prime minister Imran Khan was also called in by the FIA on Thursday in connection with the same issue.

The attorney informed the FIA team that his client was shot in the leg during the attack in Wazirabad, Punjab.

According to local media reports, FIA is expected to summon Imran and Qureshi again.

Qureshi was scheduled to appear before the agency on Tuesday, but he failed to show up at the FIA headquarters or explain why he was unable to contact the team before working hours ended.

In accordance with the interior ministry’s directives, the FIA director general formed a team under the direction of Islamabad Zone Director Rana Abdul Jabbar to look into the audio leaks saga.

In October a subcommittee of the federal cabinet received official approval to begin legal proceedings against the PTI chairman.

Unidentified sources leaked a series of audio recordings on social media in September and the month before, purportedly of the PTI leader speaking with his political advisers on the US cipher, the one that the ex-prime minister claimed was a part of the “foreign conspiracy” to overthrow his government.