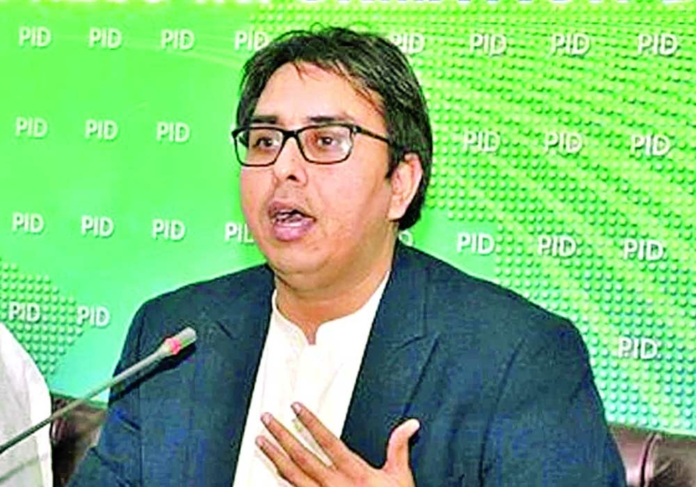 On Wednesday, Shahbaz Gill, during a news conference in Lahore, said that although the constitution guaranteed women the same rights as men, weren’t Nusrat Bhutto, Fatima Jinnah, and Benazir Bhutto citizens of our country. Wasn’t Jemima Khan this nation’s daughter-in-law, he questioned.

He lambasted Maryam and his party for fabricating charges against them, such as the ’tile case’ involving Imran Khan’s ex-wife Jemima Khan.

Gill also stated that many people from PML-N abused his mother and Maryam kept giving them support.

He further mentioned that every mother should be respected equally despite political differences.

He also hit back at Maryam for uttering derogatory remarks about Imran Khan’s wife Bushra Bibi.