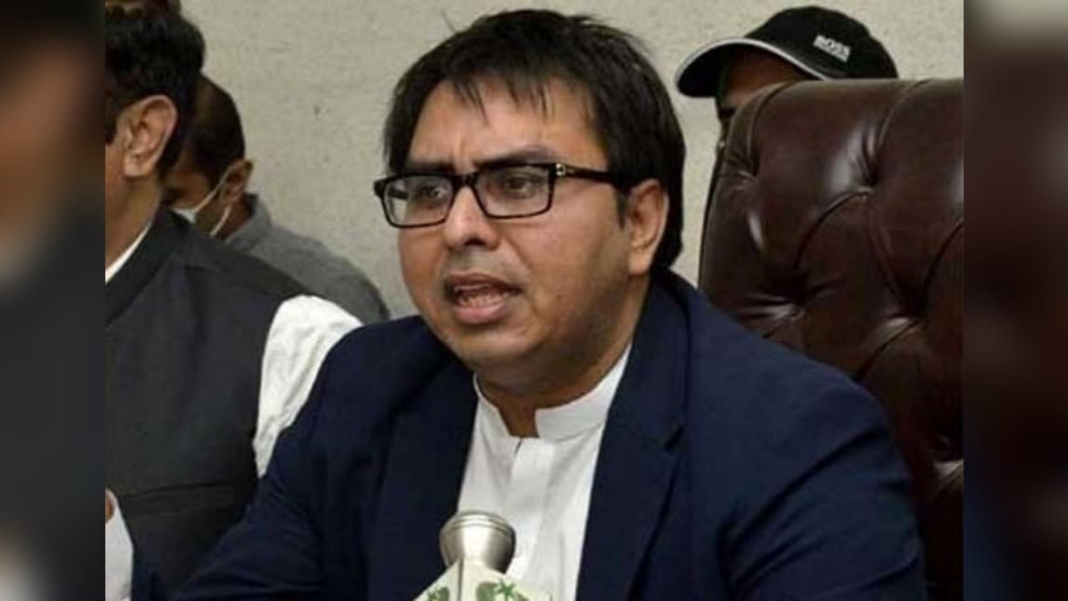 Imran Khan’s chief of staff, Shahbaz Gill, was arrested by plainclothes men in a vehicle without a number plate from near Bani Gala, said Fawad Chaudhry.

PTI leaders Asad Umar, Murad Saeed, Omar Ayub, Farukh Habib, and Fawad Chaudhry have condemned this act and called it a conspiracy against democracy in Pakistan.

The government of Pakistan has not issued any statement regarding this event yet.

Shireen Mazari said the Imported govt “arrested” Shahbaz Gill or abducted him from Bani Gala chowk. This is the grand design of the US regime change conspiracy & its abettors.

Hammad Azhar took to social media and said that the politics, economics and rule of law in our country are going through a very dark phase. Whoever is blind enough to dispute this is likely dependent on this fascist regime.

Farukh Habib said the imported government can not scare us with such tactics.

According to reports Islamabad police arrested Shahbaz Gill and took him to Bani Gala police station where an FIR has been lodged against him.

Shahbaz Gill has been arrested for incitement against institutions and their leadership, Islamabad Police said Tuesday.

The police said that a case has been filed against Gill at Banigala Police station.

“Shahbaz Gill has been arrested for making statements against the state institutions and creating hatred among its personnel,” police added.

Besides other charges, clauses relating to inciting people against the state institutions and their heads were added to the FIR.