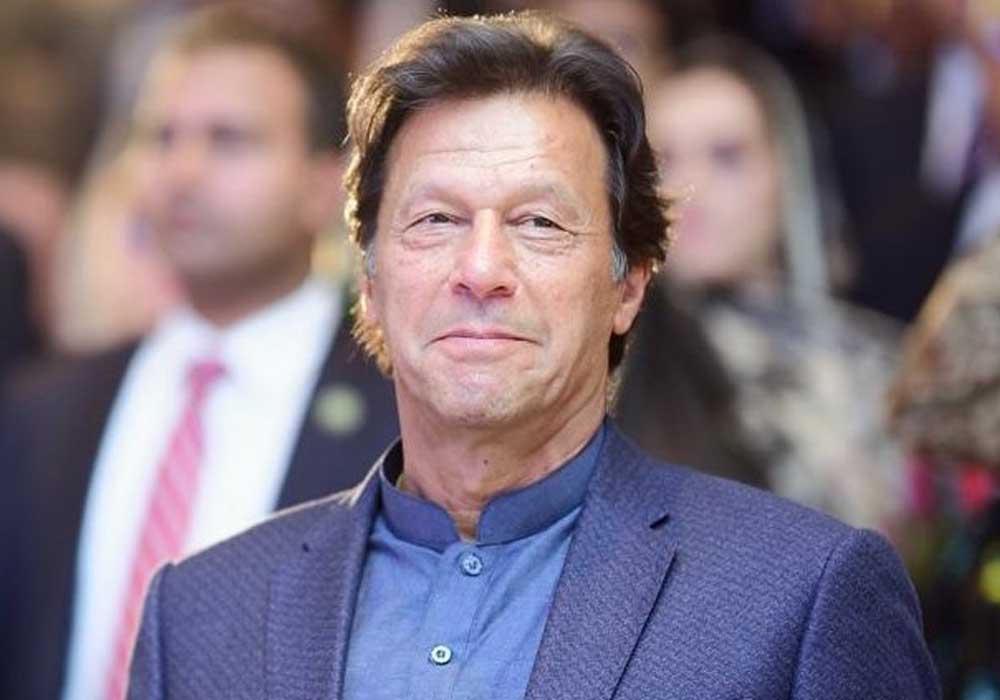 Pakistan Tehreek-e-Insaf (PTI) Chairman Imran Khan praised that by dissolving the Punjab Assembly, Pakistan Muslim League-Quaid (PML-Q) made a genuine sacrifice. He said that they have asked the PML-Q to join the PTI, as doing so was in their best interest.

He claimed that Pakistan needed a strong administration right now because Shehbaz Sharif has a history of showing up with bribes. He said that PTI will pressurize him so much stress that he will require sleeping pills.

Imran Khan, during an interview with a TV channel, stated that while Shehbaz Sharif will be put to the test, PTI was examining all alternatives as well. He said that they have decided to demand a vote of confidence from Prime Minister Shehbaz Sharif and they will determine when to do so at the party’s consultative meeting.

The former prime minister again said that general retired Bajwa allegedly told him to stop being accountable and concentrate on the economy. He said that he did not steal or engage in money laundering but had come to lead the nation forward.

General Bajwa’s extension was a mistake on my part, he said, general Bajwa showed himself to be different before and after the extension.