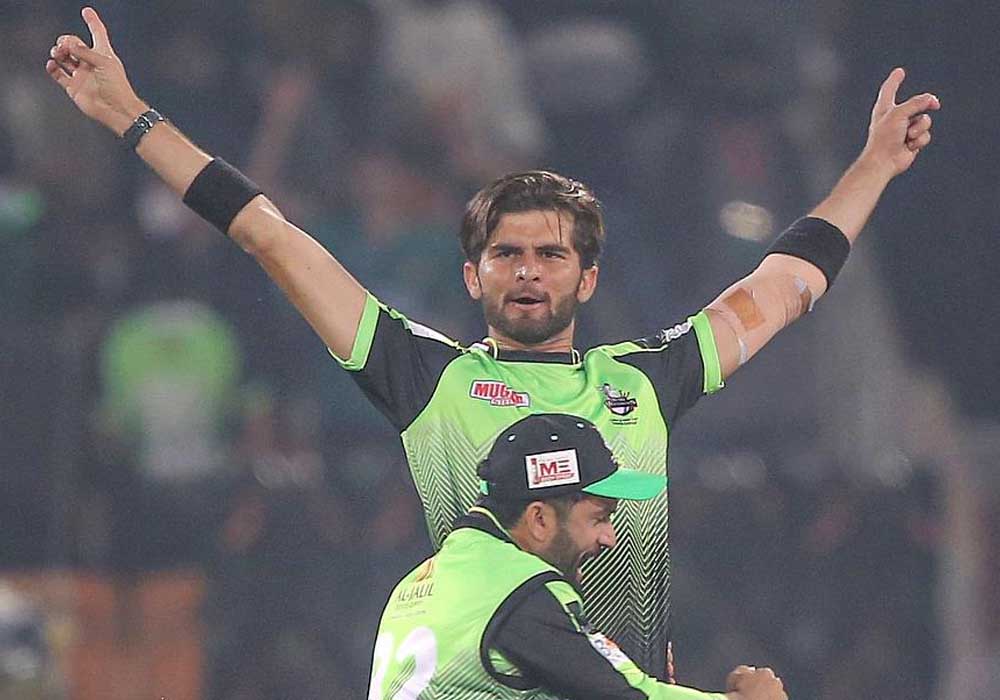 Talking to the media, Sameen Rana said that he is hopeful to defend the trophy under the leadership of Shaheen Afridi, these days Shaheen is bowling with the national team and he is in full rhythm.

Rana said that there is no pressure on Lahore Qalandars of being the champion because the team has also seen a bad time in the PSL.

He further said, “we are satisfied with the combination of the team and have tried to make the best team to keep a balance in it, bowling is our strength but the batters are also world-class, we have taken Liam Dawson in place of Samit Patel and Sikandar Raza in place of Mohammad Hafeez.”

Sameen Rana further said that under the leadership of Najam Sethi, PSL will achieve more success.

Earlier, it was announced that the 8th edition of the Pakistan Super League (PSL) will begin on February 13.