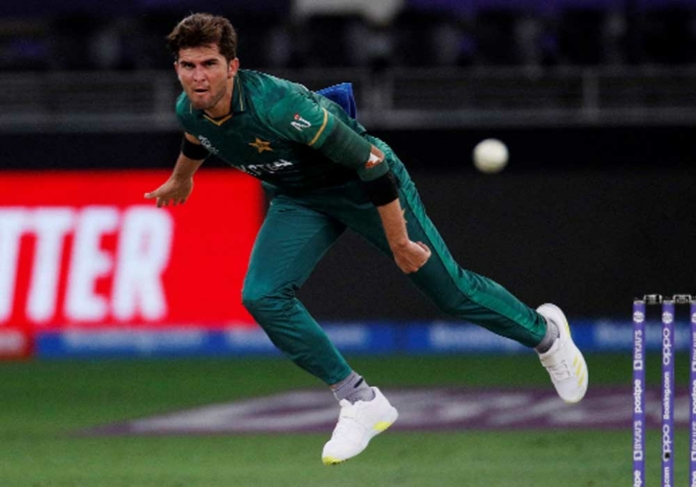 Pakistan Cricket Board (PCB) has released an update regarding Pakistan pacer Shaheen Shah Afridi who had suffered an injury while fielding in the Final against England in the T20 World Cup on Sunday.

PCB said in a statement that Shaheen Afridi has been instructed to rehab for two weeks. Shaheen had fallen while taking a catch of Harry Brook in the final of the T20 World Cup.

PCB has also said that Shaheen Afridi was scanned before the team left for Pakistan on Monday morning and there was no indication of injury in the scan. According to the statement, the scan was reviewed by PCB Medical Officer Dr. Naseebullah Soomro and Australian knee specialist Dr. Peter D.Alsandro.

Shaheen Afridi’s return to international cricket will be subject to a successful two-week rehab, PCB’s statement has stated.