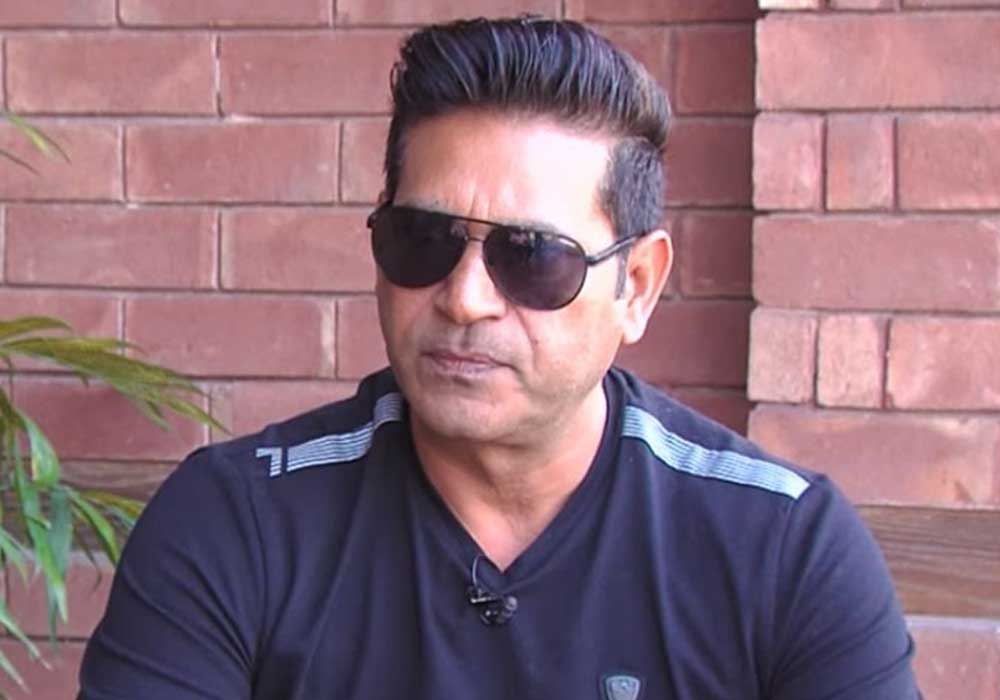 On Saturday, PCB officially declared Shaheen Afridi’s exclusion from the next Asia Cup 2022, giving a significant blow to the Pakistani team who were counting on his bowling in the upcoming international competition.

When discussing Afridi’s injury, the former Test cricketer advised the team management to handle it with care and patience.

Aqib Javed, while talking to local media, said that Shaheen has been actively participating in cricket. Undoubtedly, Pakistan would suffer a great loss before the Asia Cup, and the squad would miss him, he said.

“Management should deal with patience…and let Shaheen recover completely. He still has a long career ahead,” he stated.

According to Javed, Indian batsmen have traditionally struggled against Pakistani left-arm bowlers.

He mentioned, “Previously, left-arm pacers Amir and Shaheen consistently gave Indian batsmen a difficult time. We won the Champions Trophy in 2017 thanks to Amir, and the T20 World Cup in 2021 thanks to Shaheen.”