Shaheen Voluntarily decides to not participate in ongoing BPL 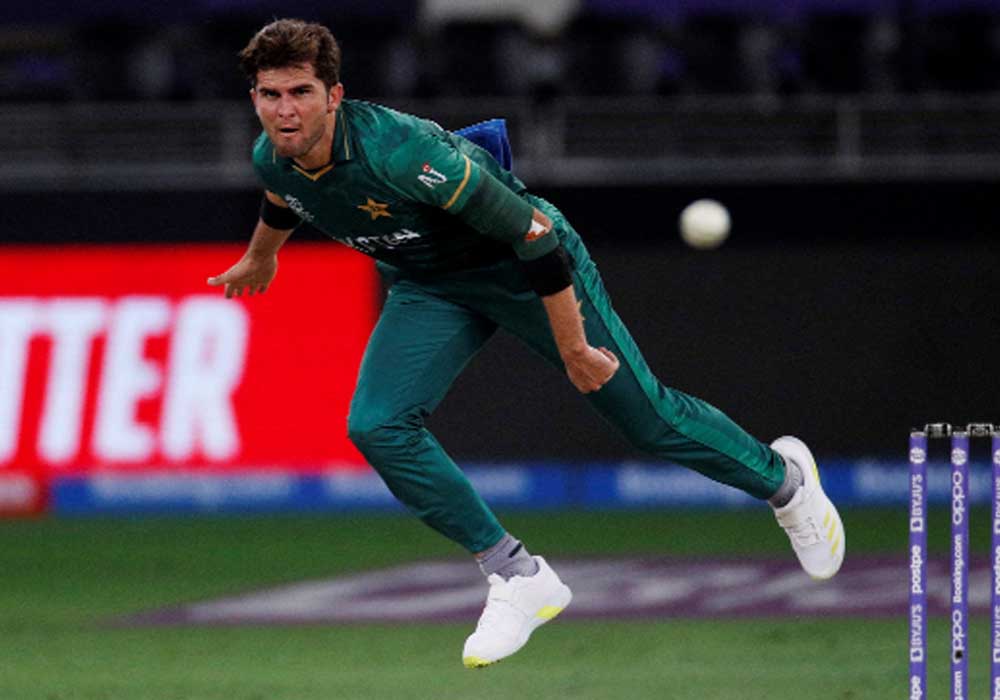 The pacer will instead continue his rehabilitation at the National High-Performance Center (NHPC) Lahore.

According to sources, the left-arm fast bowler intended to take part in the BPL and play two to three games as a part of his recovery on Saturday.

The media sources stated that the bowler had opted against playing in the league and will instead continue his rehabilitation in Pakistan.

The speedster would arrive in Lahore the next week to continue his rehabilitation at the NHPC.

Afridi missed the home series against England and New Zealand because of a knee injury he suffered on November 12 while playing in the T20 World Cup final in Australia.

Shaheen had been sidelined for more than two months despite the Pakistan Cricket Board’s (PCB) assertion that there is no sign of injury.