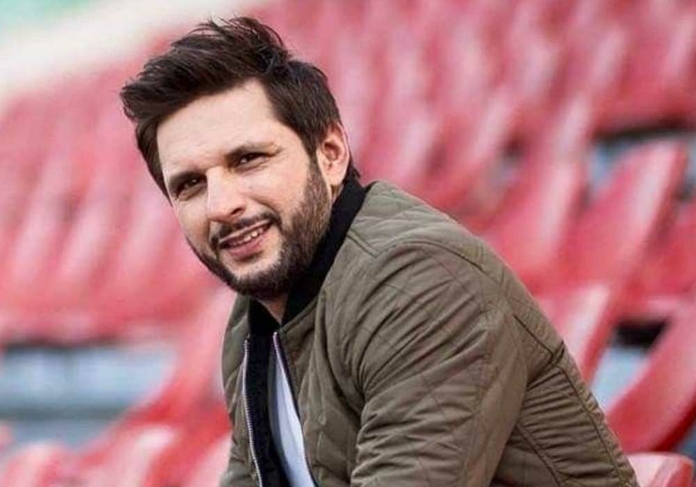 The captain has an average of 2.66 and eight runs in three games. He has four runs as his highest tournament total.

Babar Azam was removed for a golden duck in the exciting match against India. In the matches against Zimbabwe and the Netherlands, he scored four runs each.

The former captain predicted on Twitter that Babar Azam would play a match-winning innings to get back to his old form.

He said, “You are not a bad player if you have two to three bad games, Babar Azam is our most reliable performer and he needs our help and support. Soon, he’ll return with a crucial knock.

Pakistan is in danger of being eliminated from the ICC Men’s T20 World Cup in 2022 as a result of South Africa’s victory over India. The Green Shirts must defeat both South Africa and Bangladesh to remain in the competition.

Babar Azam and Pakistan team management would be hoping that Zimbabwe beats India and numerous games are postponed due to bad weather conditions.