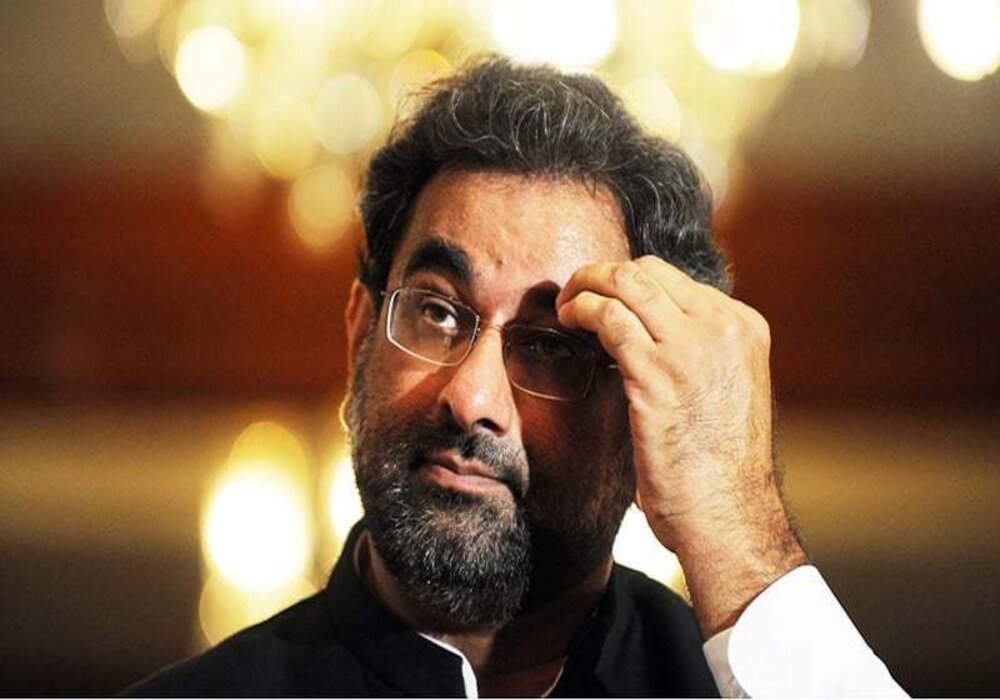 Former Prime Minister and Pakistan Muslim League-Nawaz (PML-N) leader Shahid Khaqan Abbasi has said that there was a need to amend the Army Act. He said that if they do not amend the army itself will amend the law related to the extension.

Shahid Khaqan Abbasi termed the legislation related to extension as a mistake.

Shahid Khaqan Abbasi said that the army chief was given an extension and he accepted that after which it was not in the interest of the army or the country to change the decision.

Abbasi said that extension was an extraordinary process. He said that if anyone was joining the factions of MQM then it was not right but if they were getting together by themselves then it was a good thing.

He said that it was not known whether Pervez Elahi will get the vote of confidence or not because he did not come by vote but by court order.

He said the PML-N has not shied away from the narrative nor benefited from the establishment.

He said that if Imran Khan was not removed there was a possibility of the country defaulting, and inflation would not be higher than the default in the IMF program.