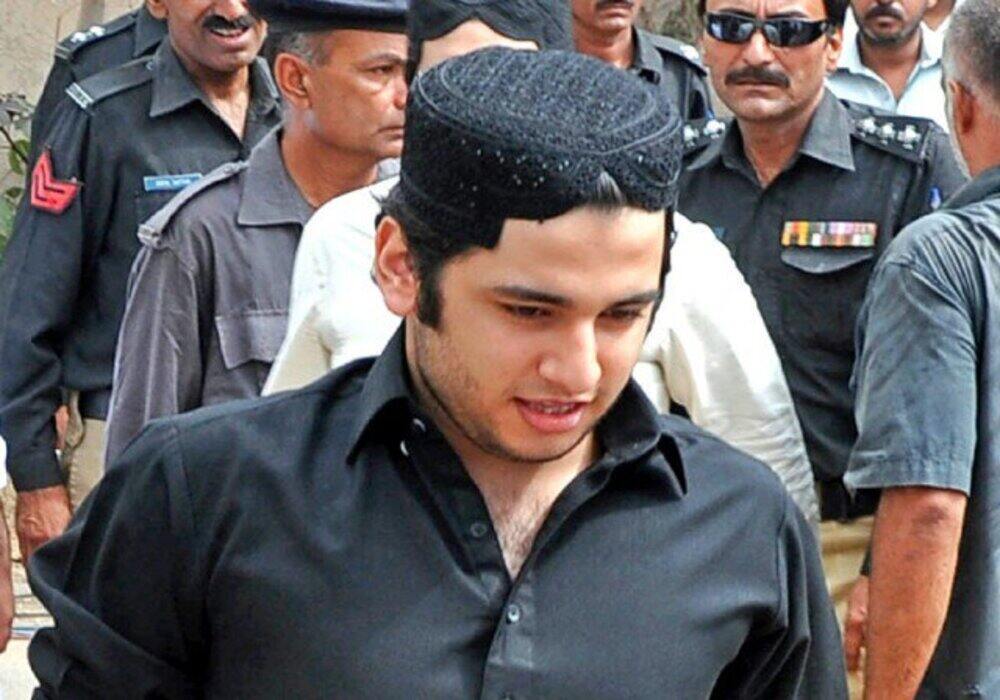 Shahrukh Jatoi, the murder convict of the 2012 Shahzeb murder case, has been living a “lavish life” on the upper floor of a little known private hospital in Karachi’s Gizri area on the pretext of medical treatment.

Home Department sources told a media outlet on Monday that a senior official of the Sindh government played a role in transferring the murderer from prison to hospital on the pretext of medical treatment.

Shahrukh was shifted to Qamarul Islam Hospital a few months ago, which was reportedly being rented by the affluent Jatoi family of the province. As soon as the news was leaked to the media, Jatoi was shifted back to prison.

Sindh Additional Chief Secretary Qazi Shahid Pervez, when contacted by the media outlet, said that the Home Department did not give permission for the transfer or admission of Shahrukh from jail to hospital.

“The decision to keep the sick prisoner in the hospital or moving them back to jail is taken in view of the report. There are prison rules in this regard.”

Earlier in 2018, then Supreme Court chief justice (SCCJ) of Pakistan Mian Saqib Nisar expressed displeasure after he found out that VIP treatment was being meted out to Shahrukh, and ordered the authorities to shift the murder convict to the death cell. The former top judge, during surprise visit to Karachi’s Malir Jail, caught Shahrukh enjoying B-class facilities at the prison.

In 2018, the apex court had ordered arrest of Shahrukh and two co-accused in the Shahzeb murder case after setting aside their acquittal by a trial court and removal of anti-terrorism charges by the Sindh High Court.