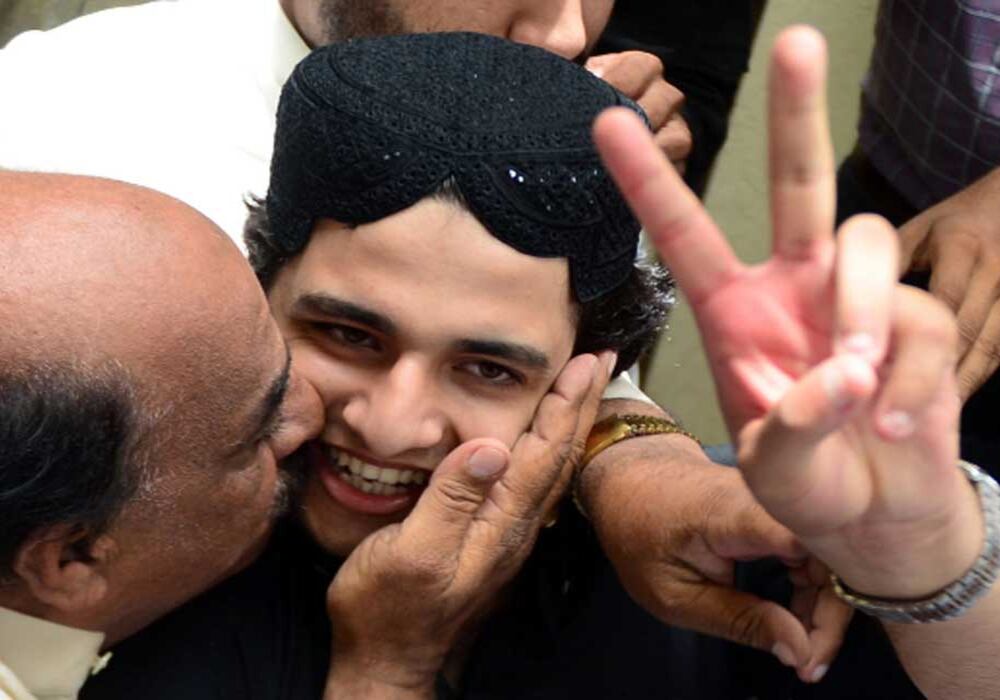 Shahrukh Jatoi – the prime accused in the high-profile Shahzeb Khan murder case – has been freed from Malir Jail after 10 years, according to jail authorities.

Last month, the Supreme Court of Pakistan had ordered the acquittal of culprits in the Shahzeb murder case. The top court had annulled the Sindh High Court’s verdict to uphold the punishment of the accused individuals in the case and ordered their release following reconciliation with the bereaved family. On October 18, the SC had acquitted Jatoi along with other convicts in the case.

At the outset of the hearing on October 18, the accused party’s lawyer Latif Khosa told the three-member bench, headed by Justice Ijaz Ul Ahsan, that the parties in the case have already reached a settlement. Khosa told the bench that his clients had no plans of spreading terror, adding that the murder case was painted as a terrorist activity. After the acquittal from the SC, the Attorney-General’s Office decided to file a review petition related to the decision and prepared a draft letter to convey its concerns to the apex court. Per the letter, the opinion of the Attorney-General’s Office was not sought before acquitting Jatoi. It added that decisions related to such important constitutional matters should not be taken without consulting the AGP’s Office. Shahzeb, 20, was shot dead on the night between December 24 and 25 in 2012 in Karachi’s posh locality.