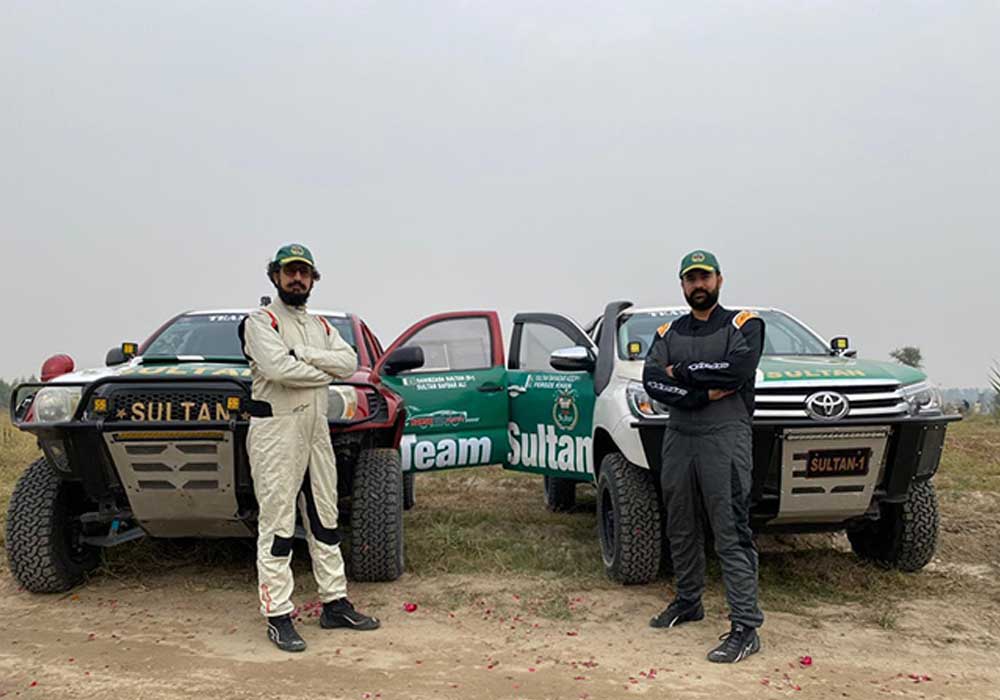 Bilal Chaudhry won the B category by covering the track in an hour and 21 seconds. In the Stock Category Aqeel Ahmed and Bawaz Dashti remained his runner-ups. Maham Shiraz won the race on women category by covering her required distance in an hour and 24 minutes. Lala Rehman Pathan, Bhojo Bheel and Naserullah Sheedi won the contests of Malakhra. The provincial minister Mukhesh Kumar Chawla and Special Assistant for Sports Arbab Lutufullah distributed the awards among the winners of race and other contests of the three-day event.

Speaking to the media persons after the concluding ceremony, Arbab Lutuf thanked the participants of the events and said that they organized the sporting event to collect funds of the flood survivors of the province and to promote the tourism in Tharparkar. He said that such events would go a long way to introduce the beautiful aspects of the desert region, which was known as the desert of death and droughts few years ago. “The current PPP government in Sindh has not only fulfilled the dreams of our slain leader Ms Benazir Bhutto to generate electricity from the huge reserves but also to bring the changes in the lifestyle of Tharis,” he said and added that it was their another step to organize the jeep rally with the noble intention of generating funds for those millions displaced by devastating floods in 23 districts of Sindh. He also thanked the winners of different categories of the jeep race for depositing the cash amount for funds being raised to rehabilitate the flood-affected.