Shamoon Abbasi continues to make Pakistanis proud with one web-series after another! 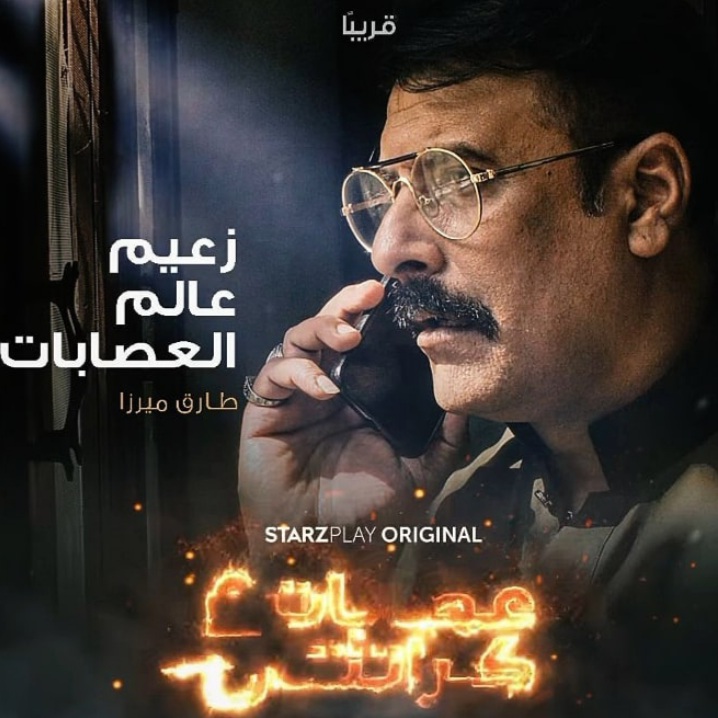 Shamoon Abbasi has always been ahead of his times. Famous for his character roles in multiple drama serials, Abbasi’s versatility remained hidden for quite a long time. Lately, however, Abbasi has proven himself as a shining star of Pakistan owing to his consistent efforts of taking Pakistani content to the web. It can be said that the actor and director has now made us proud by succeeding in his endeavours, for multiple web-series and short films written and directed by Shamoon Abbasi himself are now available to watch on popular online platforms. 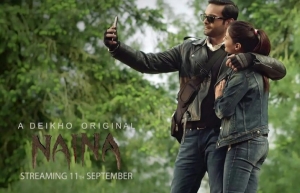 While “Karachi Division”, his crime thriller continues to reach newer heights of popularity with every passing day, another web-series of his called “Naina” is now available to watch on Deikho.

One thing that we can easily notice is that Abbasi’s content’s acceptance on popular web-based platforms is the result of his choice of off-beat topics instead of the clichéd ones. Unlike many artists of Pakistan, Shamoon Abbasi is making the best use of his observation and creativity, thus bringing topics that have never been dealt with before. An example is “Karachi Division” itself, which is based on the underground gangs of the city which are keeping it from progressing. A few months back, Abbasi also announced a mini-series based on writers’ creative processes. 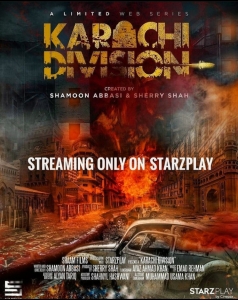 If taken his success as Pakistan’s collective success, our directors can learn a lot from Shamoon Abbasi. If Abbasi can produce creative projects and get them accepted on international platforms single-handedly, then teams and groups of Pakistan’s creative artists can do a lot more to help Pakistan’s web-based content get famous all over the world.