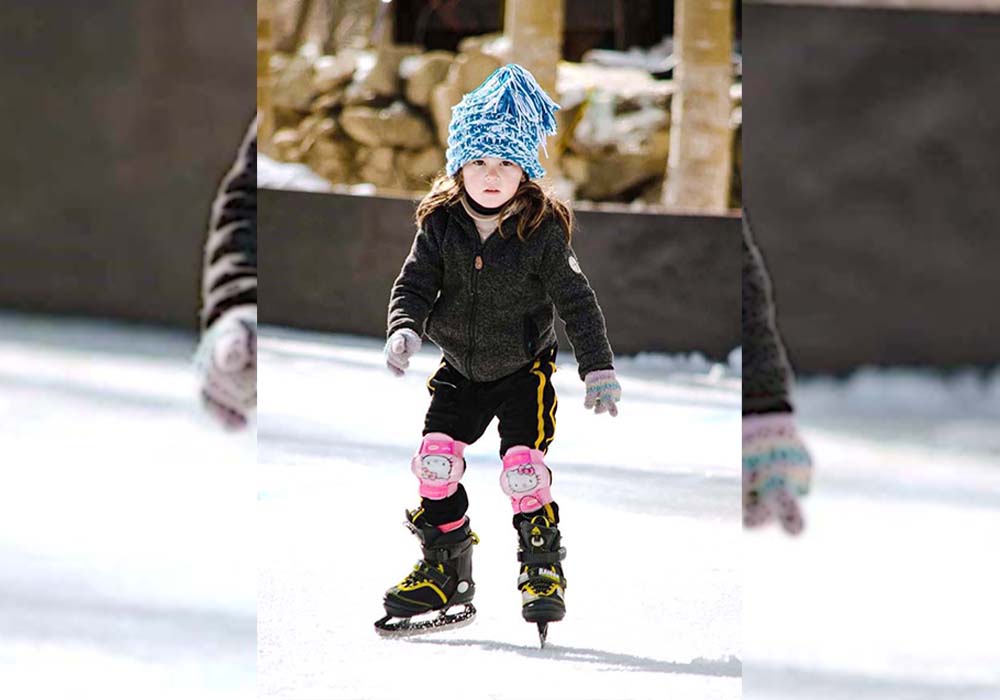 The Chitral district administration has closed Lowari Tunnel to avoid any untoward incident amid heavy snowfall in the area. A spokesman for the Chitral Police Control said that work is underway to clear the road leading to the tunnel and asked tourists to avoid unnecessary travel to Chitral Lower.

He also advised the people to use snow chains for any emergency travelling.

Meanwhile, the death toll from the massive landslide in the Alpuri area of Khyber Pakhtunkhwa’s Shangla district rose to four after the recovery of another girl’s body.

Bisham-Swat Road was also closed for traffic due to the massive landslide.

The rescue officials recovered one more body of a girl after 25 hours of efforts, whereas, the search underway for another missing boy.

Also, a team of the Provincial Disaster Management Authority (PDMA) on Saturday visited Shangla and directed the district administration to provide a relief package to the victims of the landslide incident.

The team headed by Assistant Director Sardar Zeb visited Alpuri, on the directives of the PDMA DG.

The assistant director said that relief funds were being distributed under the decentralization policy through the district administration.

Separately, Khyber Pakhtunkhwa Chief Minister Mahmood Khan on Saturday directed the district administration and rescue agencies to expedite the rescue operation in Shangla and provide the best healthcare facilities to the injured.

“In case of any untoward incident, timely relief operations should be ensured,” the chief minister said, adding that steps should be taken to reopen roads closed due to rains and snowfall.

The chief minister also expressed grief over the death of three children in the incident.

Meanwhile, a Balochistan Provincial Disaster Management Authority (PDMA) official said on Saturday that work was underway to clear snow from roads in different areas of the province to ensure a smooth flow of traffic.

“The PDMA has deployed snow-removing machinery and rescue teams in Killa Saifullah, Ziarat, Khojak and Lak Pass areas of districts Chaman and Mastung to avoid any emergency.”

He said that an alert was issued to all the departments concerned for taking preemptive measures to avert snow-related mishaps across the province.

But he added, “Roads have been opened for light vehicles, whereas the PDMA and Levies teams are spraying de-icing salt to ensure an unimpeded traffic flow.”

“The authority has advised DDMAs to coordinate with departments concerned for arrangement and placement of necessary inventory and other essential items along with the availability of emergency services personnel at vulnerable locations.”