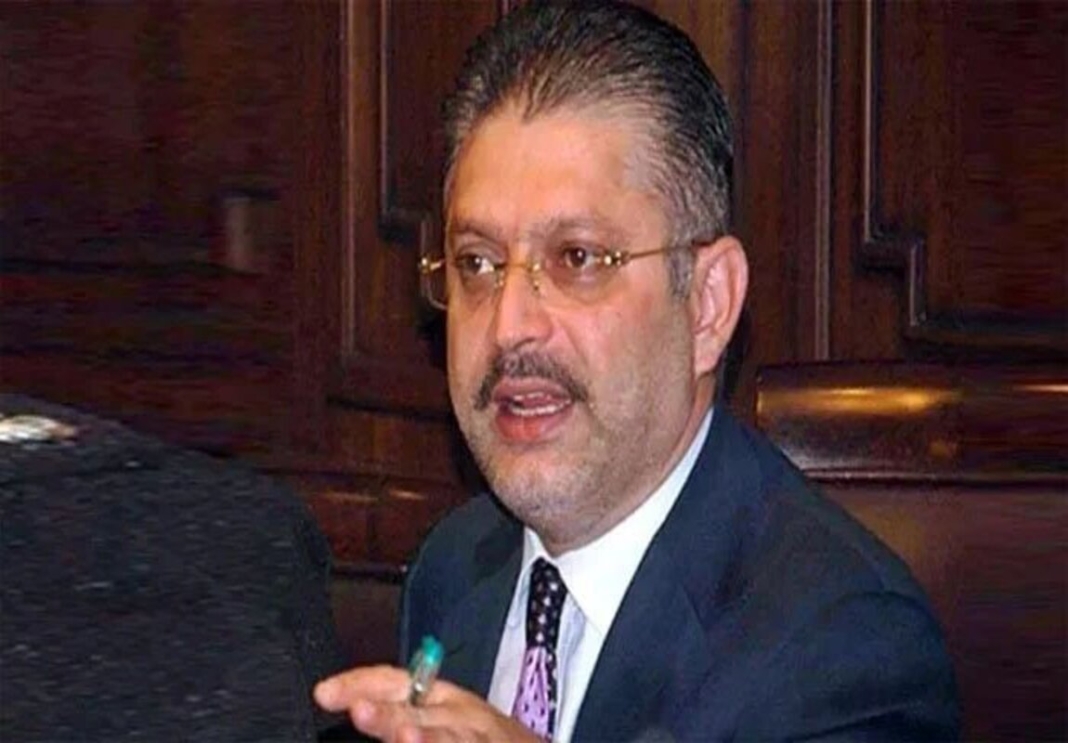 Sindh Information Minister Sharjeel Inam Memon has been shifted to a hospital after he complained of chest pain.

According to media sources, Information Minister Sharjeel Inam Memon was shifted to the National Institute of Cardiovascular Diseases (NICVD), Hyderabad after he complained of chest pain.

According to hospital sources, Sharjeel Memon was medically examined and it was found that the provincial minister had suffered a heart attack.

Doctors said that two arteries of Sharjeel Inam Memon’s heart were blocked, after angiography of Sharjeel Memon, an angioplasty had been done and his condition is now better than before.