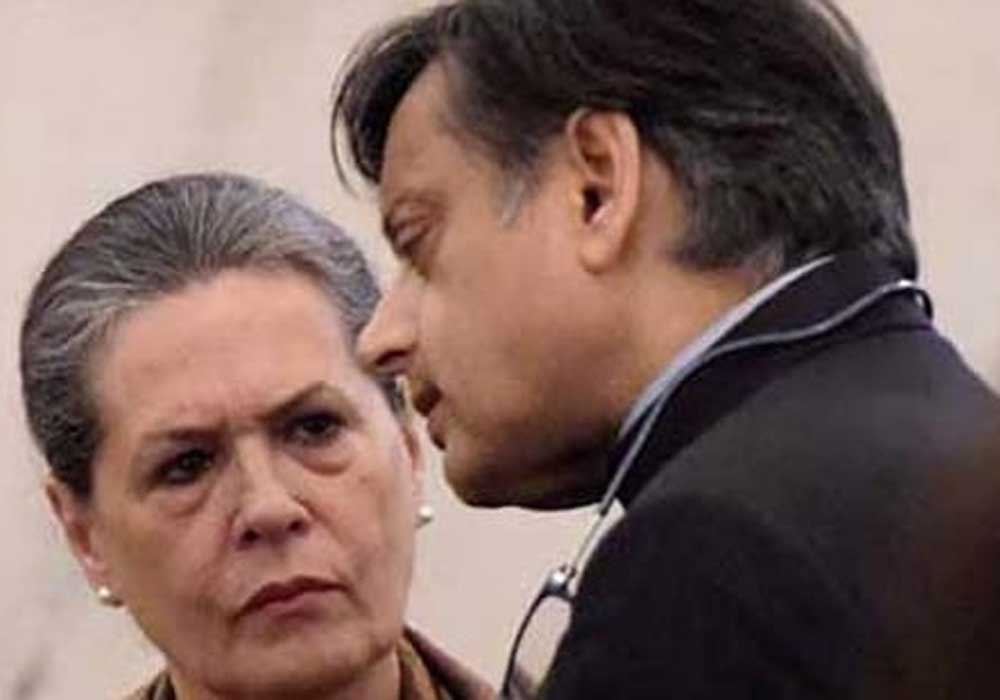 Interim chief of the Congress Sonia Gandhi has given former union minister Shashi Tharoor the go-ahead to run for party president.

On Monday, according to Indian media reports, during Tharoor’s meeting with Sonia Gandhi at her home, he asserted he could strengthen internal democracy.

Tharoor was one of the 23 leaders that wrote to Gandhi in 2020 demanding an organizational revamp.

The change occurs as pressure to re-elect Rahul Gandhi as party leader within the Congress is mounting. His promotion to the top position has been sought by about six state organizations.

Rahul might still assume the role, but there is still a feeling of apprehension and suspense.
In 2017, Rahul Gandhi was appointed as the next Congress president. Gandhi, however, resigned in 2019 following the disastrous Lok Sabha elections for the party.

Some party members believe that the chief minister of Rajasthan Ashok Gehlot is the front-runner to become the next president of the Congress.