SHC allows child bride Arzoo to return to her parents

Court says girl was a minor, so her consent to marriage had no legal value 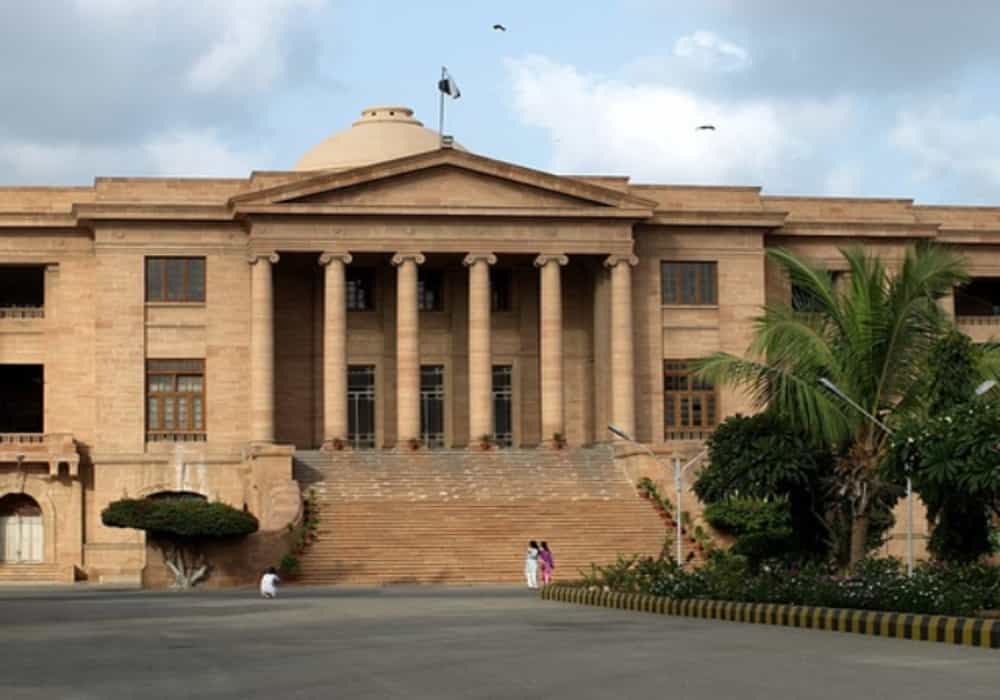 The Sindh High Court (SHC) on Wednesday allowed Arzoo, an underage Christian girl who allegedly converted to Islam and then contracted a “free-will marriage”, to return to her parents more than a year after the court had sent her to a shelter home.

A two-judge bench of the SHC, headed by Justice Muhammad Karim Khan Agha, had ordered that Arzoo be shifted to a shelter home on November 9, 2020, after a medical board confirmed that she was around 14 years of age and after she refused to go with her parents, saying she had changed her religion and contracted a marriage of her own accord.

However, in the light of the medical board’s findings, the court had, at the time, observed that prima facie it was not possible for Arzoo to enter into a legally valid marriage as her consent had no legal value on account of her being a minor. The court told police to proceed against her alleged husband, Syed Ali Azhar, for violating the Sindh Child Marriages Restraint Act, 2013.

However, on Tuesday, Arzoo moved an application with the SHC, seeking to return to her parents’ house.

The matter was taken up by a division bench of the high court on Wednesday, which permitted Arzoo to return to her parents and stated that the girl would not be allowed to meet Azhar.

The court directed her parents to furnish a personal bond in the sum of Rs25,000 with one surety in the like amount and give an undertaking that they would not pressurise Arzoo to change her religion, as she had told the court that she had willingly converted to Islam.

The court further directed Arzoo’s parents to report to the station house officer (SHO) in their area, producing Arzoo before him every three months until she turns 18. The court stated that this was needed to ensure that the girl was being treated well by her parents, in accordance with its order.

Moreover, the court directed the relevant SHO to file reports regarding the matter to the SHC through the court’s inspection team member.

According to a first information report registered on the complaint of Arzoo’s father, Raja, on October 13 last year, he was at work when he had received a call from his relative that Arzoo was missing from their home in Karachi’s Railway Colony. He had stated that his wife and son, Shahbaz, were also at work, while Arzoo and her two sisters had stayed home on the day of the incident.

Raja said he reached home and contacted their neighbours, but could not trace his daughter. He had subsequently got an abduction case lodged against unidentified persons at the Frere Police Station.

Later, police had booked Azhar; his brothers Syed Mohsin Ali and Syed Shariq Ali; and their friend Danish for allegedly kidnapping the teenage girl, forcibly converting her and arranging her marriage.

Officials had also booked cleric Qazi Abdul Rasool, Junaid Ali Siddiqui and Mehmood Hassan for facilitating and solemnising the underage marriage of Arzoo with Azhar. In December last year, a judicial magistrate had invoked the offence of rape against Azhar.