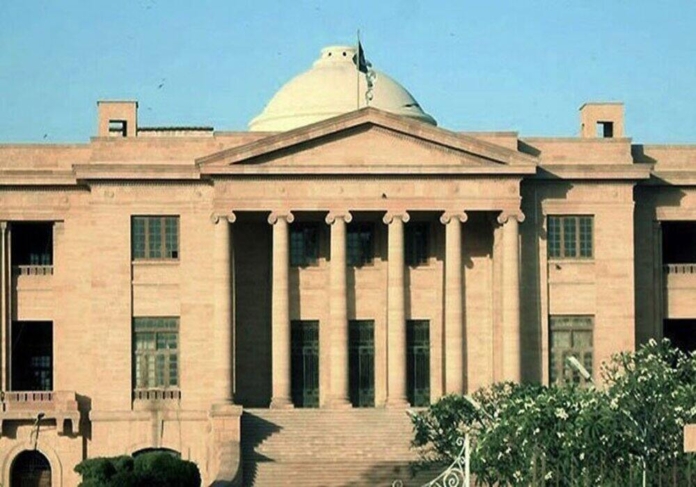 The Election Commission of Pakistan (ECP) was ordered by the Sindh High Court (SHC) to release the schedule for the local body elections in Hyderabad and Karachi within 15 days, with the preference that they take place within 60 days.

The electoral watchdog postponed the voting in seven Karachi districts for a third time last month due to floods. This prompted complaints from the PTI and Jamaat-e-Islami (JI), which had been actively campaigning in the city.

In the meanwhile, due to the devastation caused by the floods, the elections in nine districts of Hyderabad were postponed.

Chief Justice SHC Ahmed Ali M. Shaikh stated in the detailed decision that the court would not go so far as to dictate the date of the election or direct how the same ought to be conducted or policed.

SHC asked ECP to notify the polling date, preferably within 15 days from the date of this order, specifying a fresh polling date … to preferably conclude the overall exercise of the event.

The SHC CJ ordered the government to make sure that the electoral watchdog receives the necessary help, and the province chief secretary and inspector general were instructed to make sure that “any preliminary or organizational actions” are performed beforehand.

The Sindh Election Commissioner, Ejaz Anwar Chauhan, informed the court that the ECP was prepared to hold the polls, but that there was a problem with the availability of police to provide security.

IGP Ghulam Nabi Memon said that there were several causes for the shortage of police officers when CJ questioned him.

In Karachi’s LG elections in 2015, about 25,000 police officers were on duty, he claimed, but today, in light of the violence that was allegedly reported during the Korangi by-election, about 45,000 more are needed.