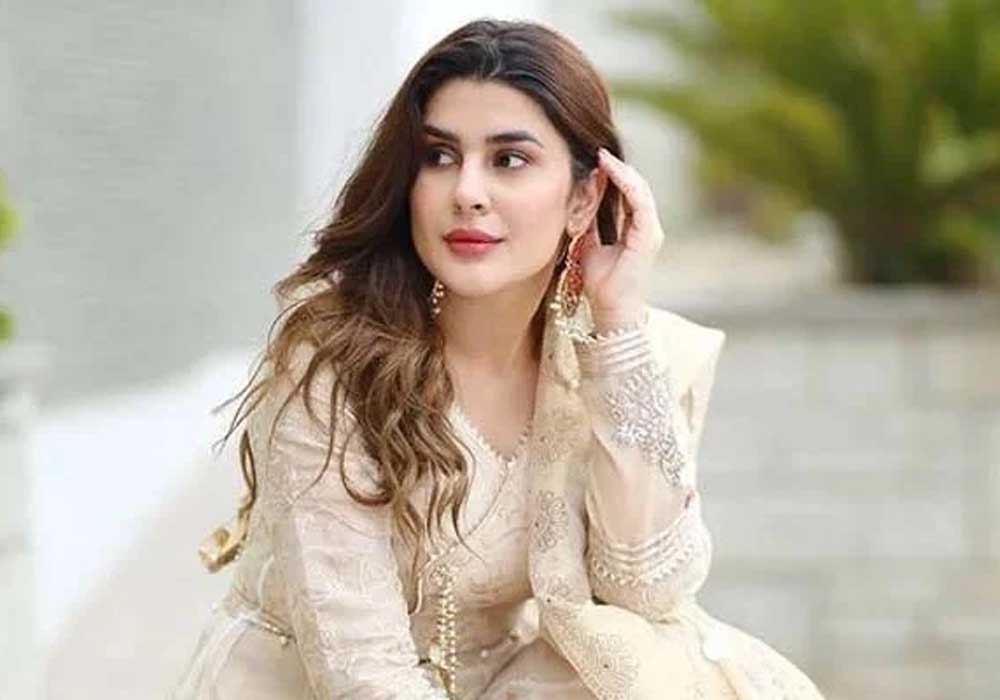 The interim order was granted in response to Khan’s petition challenging derogatory, defamatory, malicious, incendiary, dangerous, and sensational allegations made by YouTuber Adil Farooq Raja against her and three other actors on social media networking websites.

Following a preliminary hearing of the petition, a two-judge bench comprised of Justice Salahuddin Panhwar and Justice Zulfiqar Ahmed Khan issued notices to the director general of the FIA, the chairman of the PTA, and others for January 9.

The bench also directed the authorities to submit their comments by the next scheduled date and adjourned the hearing.

According to the petitioner’s counsel, Raja later uploaded another video in which he clearly stated the issue and withdrew his earlier version.

“However, it irreparably harmed the reputations of the actresses, including the petitioner, during the process and as a result of the contents uploaded on social media sites and cyberspace,” the counsel added.

Netizens linked the names of four actresses, pressuring them to react to the allegations on social media. Kubra warned Raja to bring proof for his claims, withdraw the statement, and issue a public apology, or she would take strict action and sue him for defamation.