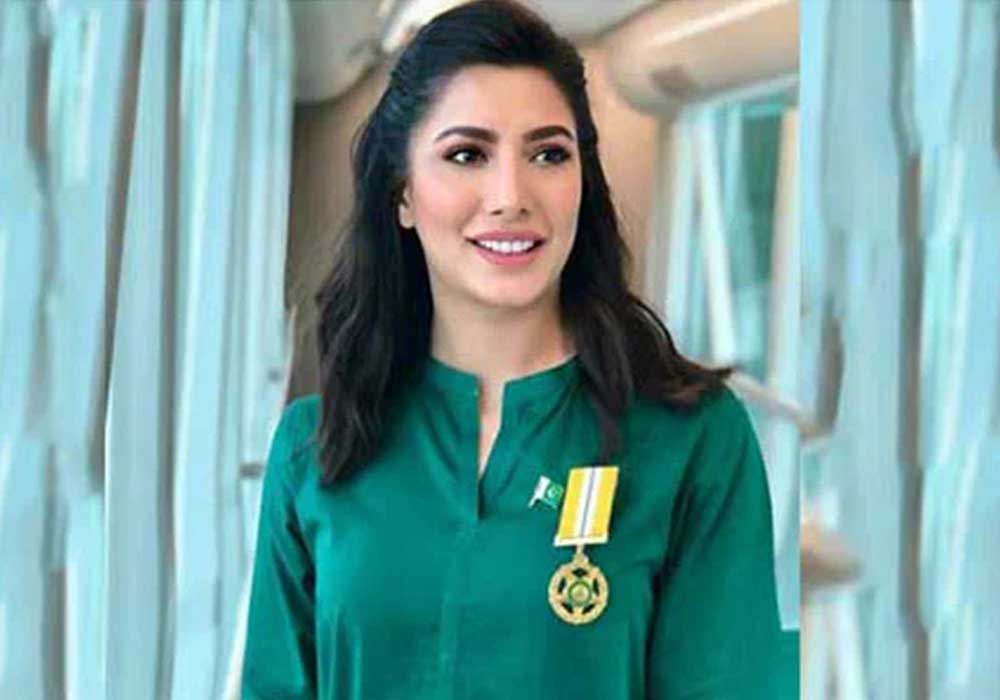 Ms Hayat approached the SHC over a campaign being run against her on social media due to insinuations made by a youtuber against actresses. On December 31, a YouTuber and retired army officer Major Adil Farooq Raja, who is based in the United Kingdom, leveled serious allegations against some actresses by mentioning their initials like S.A, K.K, M.H and H.K.

Netizens attached the initials to Mehwish, Kubra and Sajal Aly forcing them to respond to the allegations on social media. The court issued notices to the Federal Investigation Agency (FIA) and Pakistan Telecommunication Authority (PTA). It also sought an answer from both parties within two weeks.

During the hearing, the petitioner’s lawyer Khawaja Naveed said that a person named Adil Raja is levelling allegations against his client. Mehwish said that Raja had withdrawn his allegations against Kubra Khan. “He has mentioned my name as M.H.,” she told the court. The petitioner said that those who made fake accusations are “mentally ill”, and urged the court to punish them. Mehwish said that she had also approached the FIA, however, no action was being taken.

Talking to the media after the hearing, Mehwish said that her patience had run out. “I and my family are going through mental agony because of the rumours,” she said. The actress said that there were sick-minded people on social media and their hobby was to insult artists. Mehwish remained hopeful of getting the justice from the court.

She called the allegations levelled by Raja “blatantly false, derogatory, defamatory, malicious, incendiary, dangerous [and] sensationalising” and said they “degrade[d]” the four actors he mentioned in his video, “causing an affront to their modesty and dignity by alleging that they were used by intelligence agencies and the establishment to lure politicians into compromising positions at safe houses maintained by such agencies where videos were made of such actresses with such politicians.”

Her petition stated that after the livestream aired, several social media users on Twitter and Instagram started superimposing Hayat’s pictures as well as those of other actors whose initials were uttered by Raja.

In the petition, several Twitter accounts other than Raja’s have been named for “propagating” the video and its “malicious content” that maligns the state institutions as well as Hayat.

“Despite the clarification contained in the second video, the social media users … did not abate their campaign, in fact the above mentioned comments made by Mr Raja gave wind to the incendiary campaign being run by the individual social media users mentioned in Para 6, creating a threatening environment for the petitioner. Given the current high political temperature of the country, and the ongoing political battle between certain political parties of the country, such insinuation and allegations against the petitioner have made her fear for her life at the hands of overzealous political workers who may target her because of the incendiary remarks against the petitioner made by the users as detailed in Para 6 hereinabove,” read the petition.

The petition stated that there have been countless previous instances where the dignity of women is “ridiculed in such fashion over social media”, however, its high time official respondents are taken to “task for their sluggish attitude in such circumstances and their derogation from their official duties of protecting the dignity and reputation of the persons like the petitioner”.

“Despite the law sufficiently empowering the official respondents to take action in such circumstances, it has been noted time and again that no immediate protection or relief is accorded to the complainants before the official respondents, forcing them to bring the matter to the attention of the Honourable Courts,” the petition stated.