SHC temporarily hands over Dua Zahra to her parents 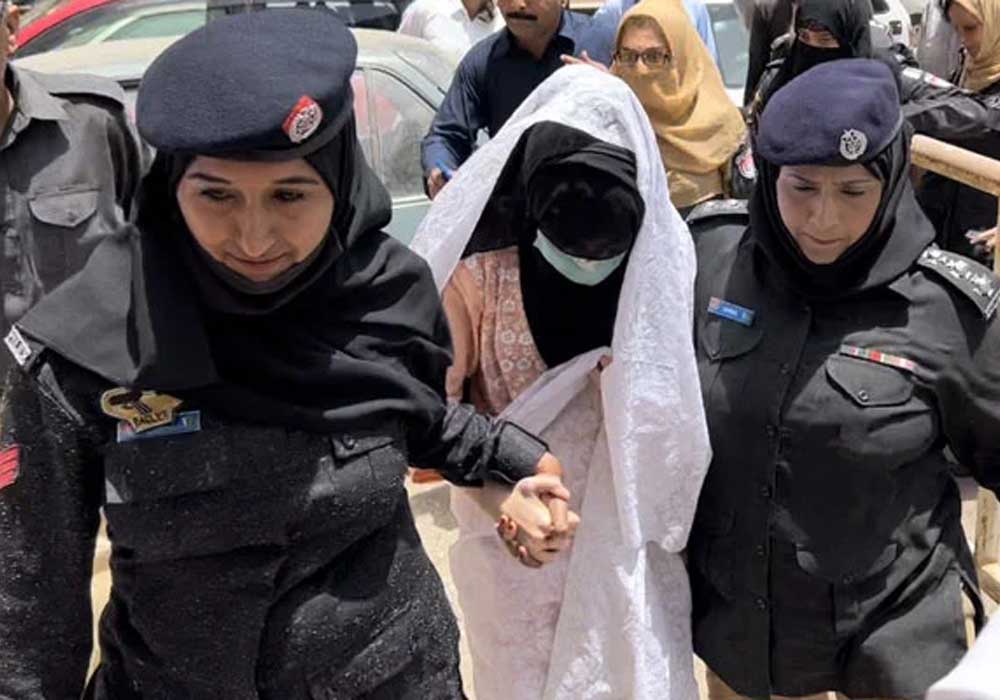 The Sindh High Court (SHC) has ordered to temporarily hand over the custody of the 14-year-old Dua Zahra to her parents.

The 14-year-old girl went missing from Karachi on April 16, 2022, but was later found in Punjab and declared that she had fled her home to marry 21-year-old Zaheer Ahmed.

The SHC’s Justice Iqbal Kalhoro ruled on the case today, during which the 14-year-old was also present.

During the hearing, Justice Kalhoro asked the girl if she preferred living at the shelter home or with her parents to which Zahra responded by saying she wants to live with her parents.

The court then ordered the parents, Mehdi and Saima Kazmi, to submit an Rs1 million surety bond.

The trial court will, however, decide on the girl’s permanent custody later.

The court also stated that a child protection officer and female police officers will meet the girl once a week.

It also ordered the child protection officer will submit a report to the court that the meeting with the teenager.

Justice Kalhoro also ordered that the girl be barred from leaving Pakistan until the case is resolved.

Meanwhile, Zaheer’s attorney argued that the petition is invalid saying, “On court orders, the girl was placed in a shelter home. It is not a habeas corpus case.”

He also stated that Zaheer should be permitted to meet the girl.