On what would have been the 74th birthday of Pakistanâ€™s popular playback singer Mala, screenwriter Faseeh Bari Khan gets in touch with Minute Mirror to share his views on the singer 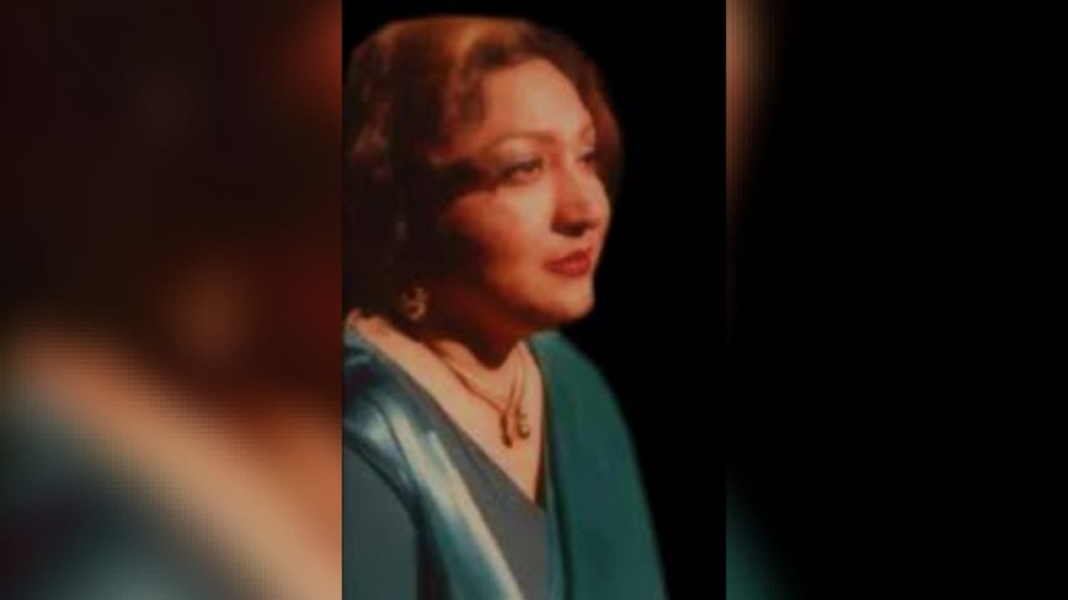 Mala Begumâ€™s name is not unknown to those who have witnessed or have had a predilection for the golden era of Pakistanâ€™s film industry. Undoubtedly one of the best female playback singers to have been born in Pakistan, Mala Begum still reigns over our hearts owing to her blockbuster songs like Akeley Na Jaana and Yeh Samaan Pyara Pyara.

Had the singer been with us, she would have turned 74 this month, as she was born on the 9th of November in Faisalabad. As a tribute to the star, popular screenwriter Faseeh Bari Khan, who is known for having produced hits like Quddusi Sahib Ki Bewah, Khatoon Manzil and Ghissi Pitti Mohabbat, got in touch with Minute Mirror to share his views on her work. 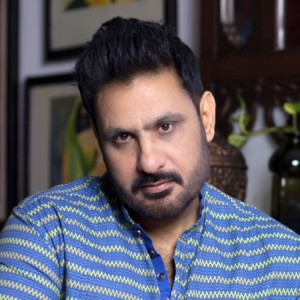 Mala Begum brought an altogether different style of singing. She came when Pakistanâ€™s film songs would mostly incorporate heavy playback voices. Accustomed to those, Pakistanis were taken by storm when Mala Begum entered with her sweet and soft way of singing.

Two musicians who I believe have made the best use of Malaâ€™s talent are Master Inayat Hussain and Sohail Rana. One interesting fact about her singing is that a lot of music producers from East Pakistan including the likes of Robin Ghosh also approached Mala for singing their compositions.

Her last film with Robin Ghosh was Bhool, that came in 1974. At that point in time, singers like Naheed Akhtar and Mehnaz Begum had started stealing the limelight. Mala started getting somewhat eclipsed because she lacked in her training in classical music. Despite that, she sang timeless songs in her own unique manner. How can we forget Akeley Na Jaana, Yeh Samaan Mauj Ka Kaarwaâ€™n and Gham e Dil Ko In Ankhoâ€™n Se? We cannot talk about Pakistani cinema without mentioning her melodious voice.