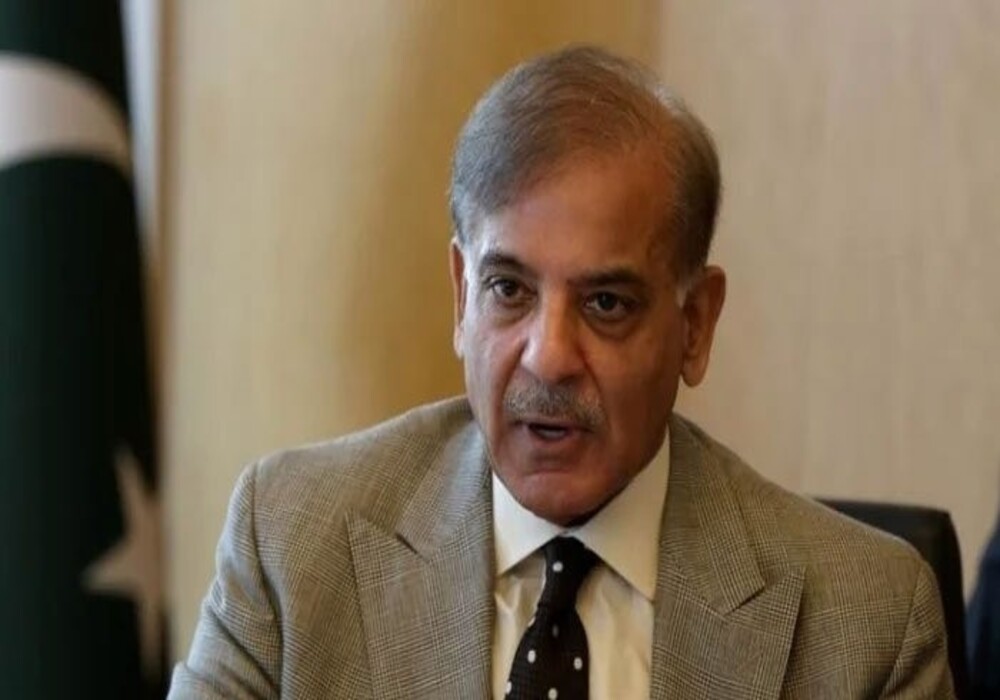 Pakistan Muslim League-Nawaz (PML-N) President and Opposition Leader in the National Assembly Shehbaz Sharif once again contacted the heads of all the opposition parties ahead of the joint sitting of parliament.

The opposition leader on Monday talked to the heads of political parties having representation in parliament in order to develop consensus to give a tough time to the government during the joint sitting.

Shehbaz appreciated the role of the joint opposition in parliament and said that this unity would continue during the joint session too in which the government would try to pass some bills related to electoral reforms.

In their telephonic conversation, Bilawal and Shehbaz talked about issues related to parliament. The strategy of united opposition for the upcoming joint session of parliament was also discussed. “All policies of the government can be blocked by effectively using the forum of parliament,” said the PPP chairman. He further added that parliament was the forum where public representatives fought the case of the people. It is really good that the opposition has defeated the government in parliament many times through a united strategy, he said.

The PML-N president also talked to Chaudhry Salik Hussain, the son of Pakistan Muslim League-Quaid (PML-Q) President Ch Shujaat Hussain, to inquire about his health. He also wished him speedy recovery and good health. The contact was made just a day after the PML-Q showed severe reservations over its alliance with the ruling party. The government ally’s lawmakers said that it had become really difficult for them to face the public in their constituencies due to hyperinflation and unemployment. “The situation will further worsen if no relief was offered to the people in coming days,” said the PML-Q, while also hinting at leaving the coalition government.

It may be mentioned here that Advisor to Prime Minister on Parliamentary Affairs Dr Babar Awan announced on Monday that the deferred joint session of parliament would now be held on November 17 at 12pm.