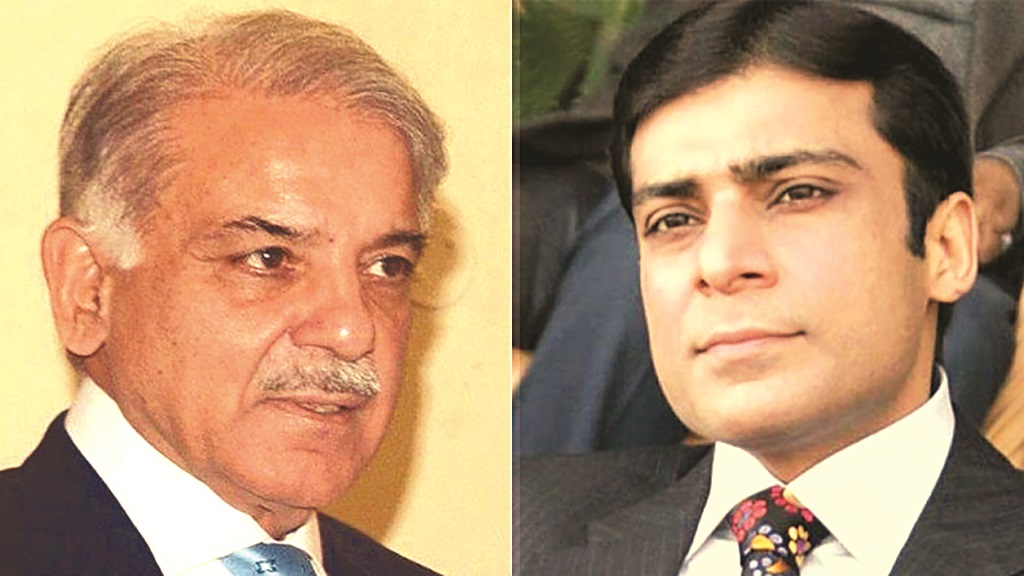 The indictment of the suspects in the money laundering case due today on Saturday may be deferred again for another day as Prime Minister Shehbaz Sharif is in London for personal engagements.

Special Court Central-I is involved with the hearing of the money laundering case and it had fixed May 14 as the date for indictment of the suspects involved in the case. The indictment of the suspects, which has been pending in the case since February 18, 2022, has been delayed for one reason or another on every date of hearing. Punjab Chief Minister Hamza Shehbaz who is co-accused in the case may appear before the special court central-I for his attendance.

According to the sources, FIA Assistant Director Nadeem Akhtar who was Investigation Officer (IO) in the money laundering case against Prime Minister Shehhbaz Sharif and Punjab Chief Minister Hamza Shehbaz has been admitted to Punjab Institute of Cardiology due to some heart pain. The sources said that the IO might undergo angiography at the PIC.

The Medical Superintendent (MS) of the PIC said that Akhtar underwent an angioplasty and stent procedure at the hospital and the doctors advised him to complete rest. So, he will also not be able to attend the court proceedings on Saturday. Earlier this week, former FIA Director Dr. Rizwan passed away due to cardiac arrest. According to his family, Dr. Rizwan suffered a heart attack and was immediately shifted to Lahore Services Hospital where the doctors pronounced him dead. He was also an investigation officer in the money laundering case.

Reacting to Mr. Bajwa’s appointment, PTI leader and former Information Minister Fawad Chaudhary said, “Dr. Rizwan, the head of the investigation team of FIA, was removed just a day before the oath of so-called ‘crime-minister’. Then the rest of the people were removed. And now a lawyer from “his own lawyer’s chamber” has been appointed against him in the case. If the courts are silent even on this then the people of Pakistan should be scared to have a look at the judicial system of the country”.

Prior to Farooq Bajwa’s appointment, Sikandar Zulqarnain was serving as FIA’s special prosecutor in the money laundering case, however, the agency barred him from pursuing the case.
Zulqarnain had moved an application before the court for being excused from appearing in the hearings of the case. He had apprised the court that FIA was not interested in pursuing the case anymore. At first, February 18 was fixed for indictment of Shehbaz Sharif and his son Hamza Shehbaz but it was adjourned till Feb 28. The legal team of the accused raised different objections including the unclear copies of challans and statements of the bankers in the case. At one stage, Advocate Amjad Pervez who was representing the accused party fell ill while Shehbaz Sharif also remained ill for some time and the matter was lingered on.