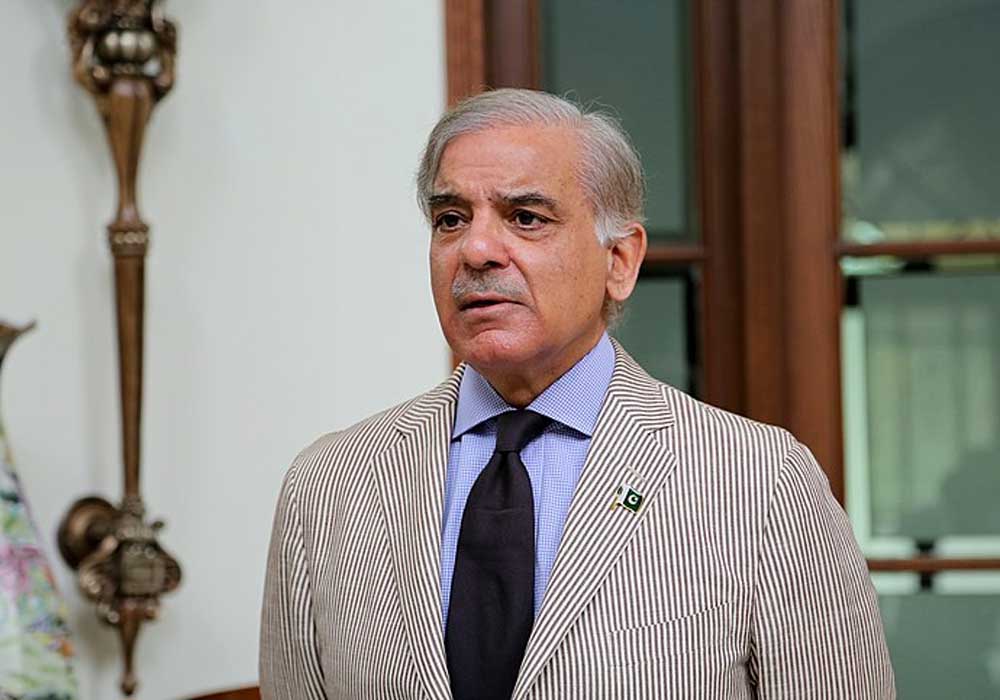 Earlier, it was learned that the British court rejected PM Shehbaz Sharif’s plea for an indefinite adjournment in the case.

According to reports, Shehbaz’s Daily Mail defamation case was heard in the London court by Justice Matthew Nicklin.

The court, while rejecting Shehbaz’s request for indefinite adjournment, refused to give more time to the applicant.

The lawyers took a position that the prime minister of Pakistan is busy, and more time should be given for the submission of answers, on which Justice Mathew Nicklin remarked that in his court, the prime minister and the common man are equal.

It may be noted that Shehbaz Sharif and his son-in-law Ali Imran have not yet been able to respond to the defense of Daily Mail in court. In case, if Shehbaz Sharif fails to respond in the case, he will have to pay the legal expenses to the Daily Mail. Reportedly, the British paper has claimed that Shehbaz and his son-in-law’s assets skyrocketed after he became the chief minister. Ramzan Sugar Mills has also been mentioned in the response. “We had asked the Sharif family’s opinion before publishing the story,” Daily Mail claims.

According to newspaper officials, David Rose talked to Salman Shehbaz twice, while Maryam Aurangzeb and Azam Tarar were also contacted, but they did not respond.

Meanwhile, Information Minister Marriyum Aurangzeb said in a statement that the British newspaper delayed the defamation case for a year and a half on different pretexts. “We have won this case to the extent of stating our position,” she claimed.

She said the next hearing of the case had been fixed for December 13, in which she said a detailed response to the allegations will be submitted to the court.

PM Shehbaz’s brief response in the case has already been submitted while the Daily Mail has not been able to prove its allegations in the court yet, she claimed.

“Now it (Daily Mail) will have to face the law.”

In 2020, Shehbaz filed a case in the London High Court against the British daily and its reporter David Rose for publishing a “fabricated and defamatory” report against him in July 2019.

“It was a fabricated and defamatory story published in the Daily Mail. It was a part of propaganda launched by [then Prime Minister] Imran Niazi against the PML-N in the name of sham accountability,” he had said while addressing a news conference in London in January 2020.

The story appeared on July 14, 2019, in the British newspaper accusing the former Punjab chief minister and his family of embezzling millions of pounds out of £500 million in aid lent by the Department for International Development (DFID) for victims of the 2005 earthquake. As soon as the report surfaced, the PML-N termed it a conspiracy against Shehbaz hatched by the PTI government.