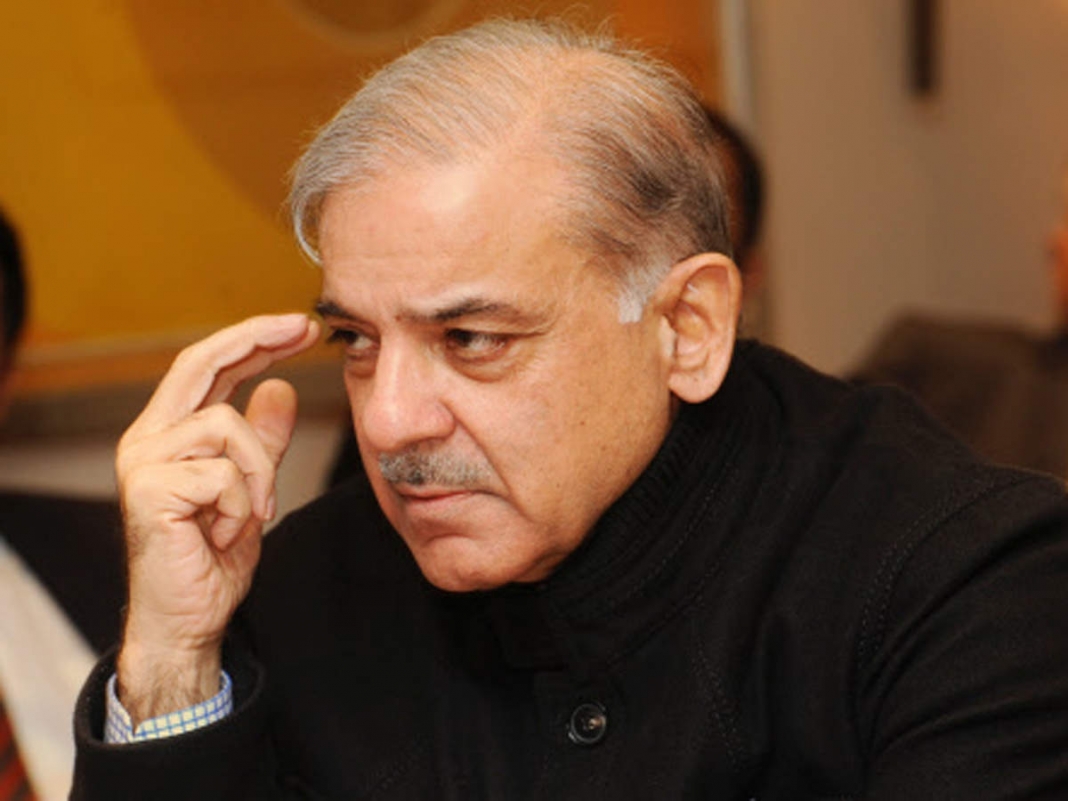 Dengue is spreading & people are getting infected. I would ask the government to implement the dengue control guidelines & protocols that are already in place to mitigate the threat. People's lives are precious and every measure should be adopted to protect them from dengue.

Sharif’s response to rising dengue cases had other netizens wondering why the government wasn’t responding with haste. Several pointed out that the former PML-N government had done a better job at handling the public health crisis. Journalist Zebunnisa Burki tweeted that there was a ‘tried and tested’ system to counter dengue and wondered why it was not being implemented this time around as well.

What on earth is going on in Punjab re dengue? Seems pretty out of control. I don't understand: there was a tried and tested system to battle dengue. Has that not been employed this year?

Another journalist, Aima Khosa said that previously effective anti-dengue procedures were accompanied by a ‘vigilant government’ that conducted preventative ‘cleaning campaigns’ across Lahore. Khosa added that the current regime was too lazy to turn its focus to the rising threat.

That system had a hyper vigilant govt. There were multiple cleaning campaigns in a year across Lahore under Shehbaz's tenure which were meant solely for prevention of dengue and promoting clean, hygienic spaces. Of course dengue is back; current govt too lethargic to care.

In 2011, Sharif, who was Punjab’s chief minister at that time, formulated an aggressive combative strategy against the disease. The Punjab Disaster Management Authority released a book titled ‘Control and Surveillance of Dengue – A Case Study of Lahore’, which contained detailed SOPs to stall the public health crisis.

Hundreds of dengue cases have been reported across Pakistan in recent days. Federal Health Minister Dr Yasmeen Rashid addressed the press at Benazir Bhutto Shaheed Hospital on Wednesday and insisted the citizenry to be aware of stagnant water around them, which could act as breeding sites for dengue larva.