Shehbaz Sharif is running away from accountability, Says SAPM 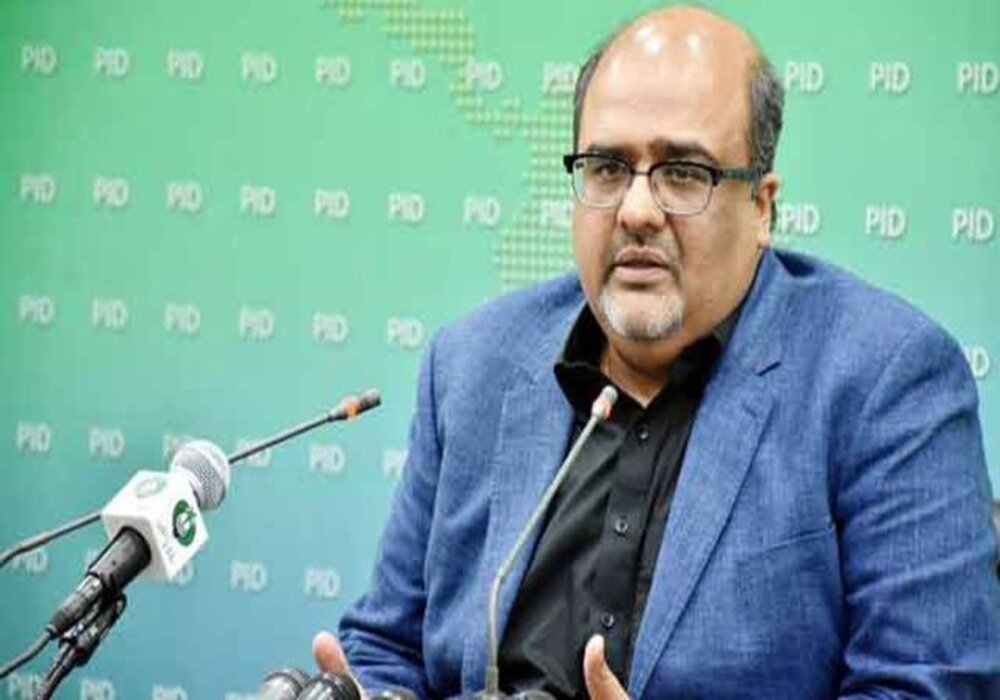 Adviser to the Prime Minister on Accountability Mirza Shahzad Akbar on Friday came down hard on Pakistan Muslim League-Nawaz (PML-N) President Shehbaz Sharif, saying the leader of the opposition in National Assembly was trying to run away from judiciary, as his lawyers were absent from the hearing of a money laundering case.

“Amjad Pervez has sought time from the accountability court… those who were asking for challans are now running away from the judiciary,” Shahzad wrote on his Twitter handle.

He further asked the PML-N spokespersons to comment on the recent behaviour of their leadership.

“As a spokesperson of PML-N, please elaborate on how and why Rs3 billion were transferred to the [bank] account of the peon of Ramzan Sugar Mill, Malik Maqsood,” he questioned Marriyum Aurangzeb, who had responded to Shahzad’s earlier tweet.

Marriyum had said that Prime Minister Imran Khan and Shahzad should come to the court with evidence on January 4, which they had been collecting for the past three-and-a-half years. “The masses will come know who is running away on January 4,” she said.

Shahzad Akbar’s statement came a day after Shehbaz Sharif lambasted the ruling PTI over its “poor” performance, saying that time had come to send this government home and if it was not sent packing, “it will be too late for the country”.

Shehbaz, addressing a ceremony held in Lahore on Thursday to commemorate the 49th death anniversary of PML-N leader Khawaja Rafique, said that irrespective of the performance of the previous governments, Imran Khan was voted to power by a lot of people, hoping that he would bring change. “Instead of bringing change, this regime has destroyed the country in every way.”

To do away with the impression of his aforesaid statement that implied that PML-N was finally admitting that the Imran Khan government was voted to power instead of being “imposed on the country by the establishment”, Shehbaz remarked that what an unfortunate day it was when this man was imposed on the country.

On December 17, Shahzad Akbar had accused the PML-N president and his son Hamza of money laundering on a massive scale using the Ramzan Sugar Mills.

The PM’s aide and Minister for Information and Broadcasting Chaudhry Fawad gave a trail of “billions of rupees laundered through the Ramzan Sugar Mills”.

“Shehbaz Sharif is the ringleader of a money laundering gang. He and his son Hamza have been found involved in corruption and money laundering worth Rs16 billion in the Ramzan Sugar Mills case,” Shahzad Akbar said in Lahore.

The SAPM said a challan submitted by the Federal Investigation Agency (FIA) against Shehbaz and Hamza in the Ramzan Sugar Mills money laundering case consisted of more than 4,000 documents and 100 witnesses.

“The National Accountability Bureau (NAB) also found Shehbaz’s involvement in money laundering and according to the FIA charge sheet, he is the mastermind of the group,” he added.

He maintained that the modus operandi used in the Hudabiya Paper Mills case was used again in the Ramzan Sugar Mills.

He claimed that Shehbaz managed to obtain relief in the Hudabiya Paper Mills case on “technical grounds and not on merit”.

The adviser said billions of rupees were laundered through the accounts of low-wage employees of the Ramzan Sugar Mills.