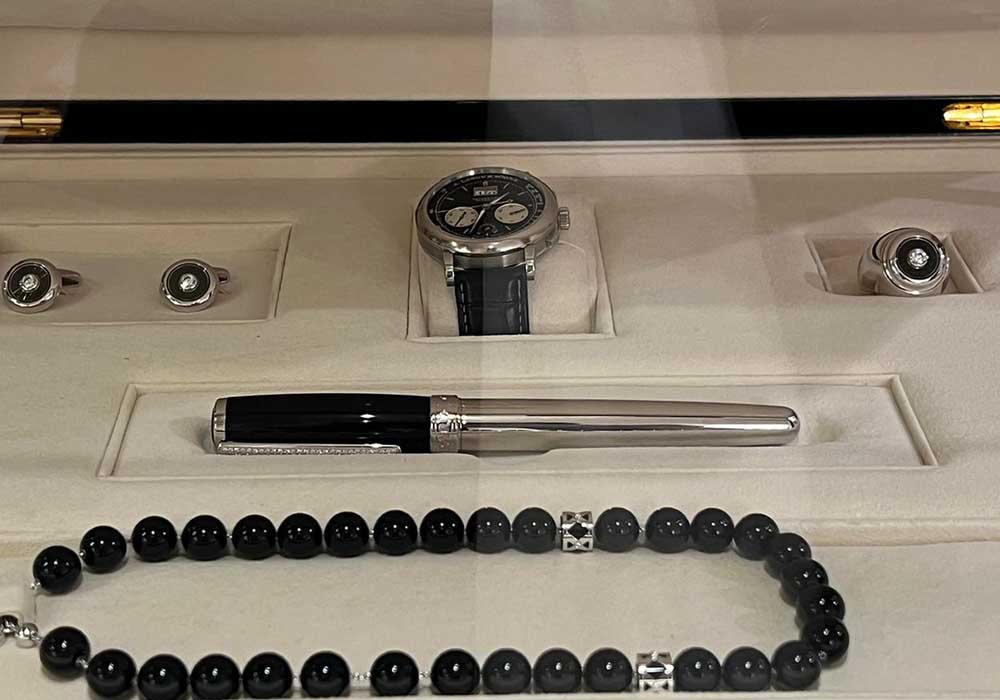 Prime Minister Shehbaz Sharif on Wednesday decided not to retain any foreign gifts and ordered that all precious gifts, received by him during his foreign visits, would be permanently displayed at the PM’s House.

According to an official source, “The prime minister does not wish to retain any of the gift items presented to him during his visits to Saudi Arabia and UAE dated 28-30 April, 2022.”

The prime minister also decided that as a policy, all precious gifts be taken on charge by Tosha Khana and subsequently be displayed permanently at the Prime Minister’s House.

It will be Tosha Khana’s responsibility to display the gifts in secured display cabinets, equipped with alarm system.

In the first phase, five such cabinets dedicated to each country – Saudi Arabia, the United Arab Emirates, Qatar, Turkey and China – will reportedly be prepared to showcase gifts received from them.

The prime minister also instructed to put on display the gifts he had received during his visit to Saudi Arabia and the UAE on April 28-30, 2022.

The gifts included a wrist watch (A. LANGE & SOHNE Datograph Fly back- No.242655), pair of cufflinks (Chopard), a pen (Chopard), a ring (Chopard) and a rosary/tasbeeh (Chopard).

The gifts included another wrist watch “Rolex” (model No. 326259TBR-Sr No (85C423E3), besides two diamond-studded wrist watches deposited by the prime minister valued at Rs270 million – one valuing Rs100 million and the other Rs170 million. 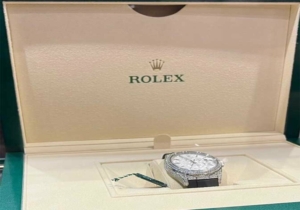 The prime minister directed the authorities concerned to make arrangements to display the gifts to inform the masses about the fraternal ties with friendly countries.

While being the Punjab chief minister, Shehbaz Sharif had also been depositing all the foreign gifts in Tosha Khana during the last 10 years and also set a similar example while being the prime minister.