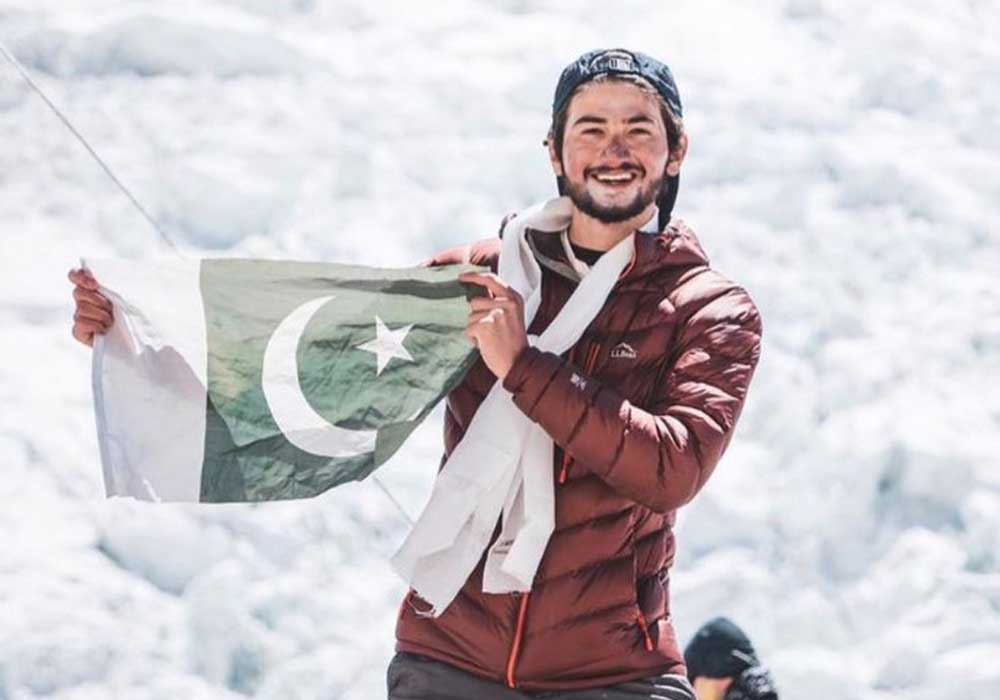 Pakistan’s 20-year-old Shehroze Kashif has become the youngest ever climber in the world to summit 10 peaks of over 8,000m when he reached 8080m world’s 11th tallest peak Gasherbrum-1 in Pakistan on Friday.

Shehroze reached the summit at 4:09am PST. He is the youngest person to have scaled all five of Pakistan’s 8-thousanders, and he accomplished this achievement with G-1.

The young mountaineer Shehroze surpassed Britain’s Adriana Brownlee’s record of being the youngest to scale 10 peaks of 8,000m just after 12 days of her achieving the record.

Brownlee achieved the feat when she reached the top of K2 on 30th July. The young Pakistani mountaineer had earlier this week summited Gasherbrum-1 at 8035m.

Shehroze is also known as ‘The Broad Boy’, a title he earned after conquering Broad Peak, the world’s 12th-highest mountain, in 2019 at the age of 17.

He became the youngest mountaineer to climb K2 in 2021 at the age of 19. The same year he also scaled Mt. Everest and Manaslu.