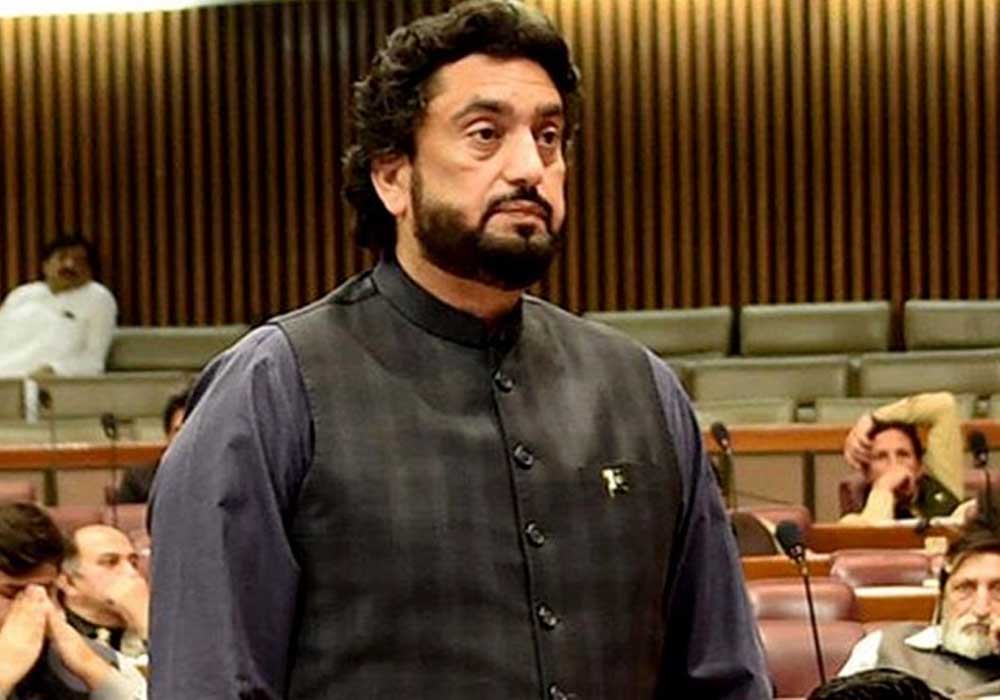 Basit Bukhari has replaced Shehryar Khan Afridi as the head of Parliamentary Committee on Kashmir Affairs on Thursday.

A meeting was held in Islamabad regarding the Parliamentary Committee on Kashmir Affairs [Kashmir Committee] which was attended by dissident members of the Pakistan Tehreek-e-Insaf.

In the meeting, a no-confidence motion against Shehryar Khan Afridi was presented by one of the dissident members, Nawab Sher Wasir.

Earlier, Afridi said in his tweet before stepping down that he was rejecting the post on the orders of his leader. He said that everyone remembered the ten-year dark period of Maulana Fazlur Rehman, while he [Afridi] advocated the Kashmir cause in every forum under the leadership of Imran Khan.

He said that it was PTI’s Kashmir Committee that advocated for the rights of Kashmir in all forums including the United Nations, OIC, USA and Europe for the first time.

Afridi is one of the longest serving activists of the PTI. He was elected as a member of the National Assembly in 2013 and 2018. However, on the instructions of PTI Chairman Imran Khan, he also resigned from the National Assembly. The resignation is yet to be accepted.