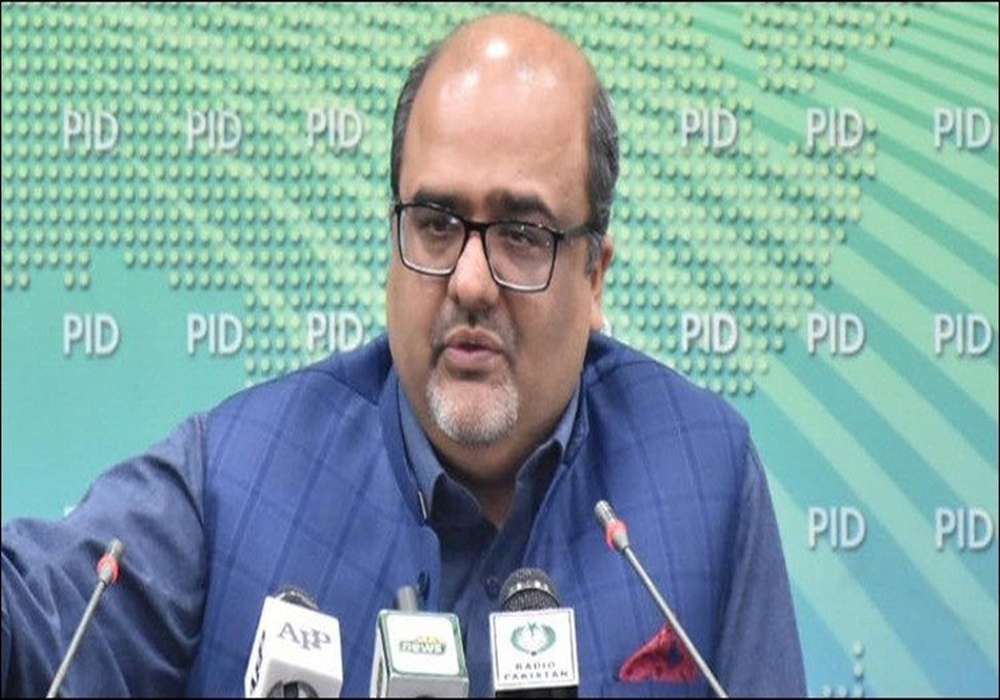 Speaking to the press on Friday he said that the family had used other people’s accounts to do their corruption and according to British law there will be no visit visa for the accused.

He also accused the former Finance Minister Ishaq Dar and said that he opened the Benami accounts. He said that Shehbaz Sharif was chief minister of Punjab when money was laundered.

He said that the Sharif family did not cooperate with the Federal Investigation Agency at all and the challan of this case took almost a year to be prepared. He said that the government was very hopeful that all cases of money laundering would be soon completed.

He also commented on Nawaz Sharif and said that he has not received any medical treatment in London. Earlier Assistant to Prime Minister of Pakistan on Political Communication Dr. Shahbaz Gill also shared a list of names and transactions which he claimed were of those people whose accounts were used for the transactions.

He said, “These are the few Chaprasi watchmen, clerks, barbers, milk shoe owners, in whose account billions of rupees were accumulated after the looting of Shehbaz Sharif.”

Gill also said that there have been 17,000 such transactions. Earlier these were allegations but now after inquiry, these allegations have been proved with evidence and the case would go to court, he said.