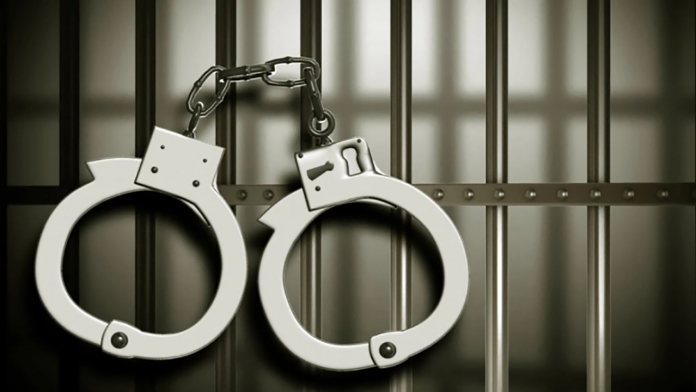 Five officials, including a suspended station house officer (SHO), have been arrested in connection with the killing of eight people in the Narang Mandi area of Sheikhupura.

According to the Punjab Police Official Twitter account statement, “Eight people were killed in Sheikhupura/ strict action of IG Punjab, in the light of the inquiry report, a case was registered and all the five officials were arrested for negligence, local people had informed about the injury of the accused’s people a few days ago.”

It also stated that the Inspector General (IG) of the Punjab Police has said that the officials responsible for criminal negligence did not deserve any concession.

According to details, SHO Narang Mandi had already been suspended for negligence, but now five other officials also have been booked and arrested.

Chief Minister of Punjab Chaudhry Pervez Elahi also took notice of the matter blaming the “laziness and negligence” of police for leading to the murders of eight people. He said that there was no room for such officers in the police department directing the Punjab police to hold an inquiry into the incident.

It may be recalled that eight people were killed with axes while sleeping in Sheikhupura recently.

According to a media report, constable, Zafar Iqbal had said in his video statement that he saw the suspect in blood-stained clothes, armed with an axe and an iron rod, near the filling station after he had killed two victims.

The suspect had fled the scene on a motorcycle, and the constable alerted the police before starting his chase. The constable pursued the suspect for four to five kilometres before nabbing him.