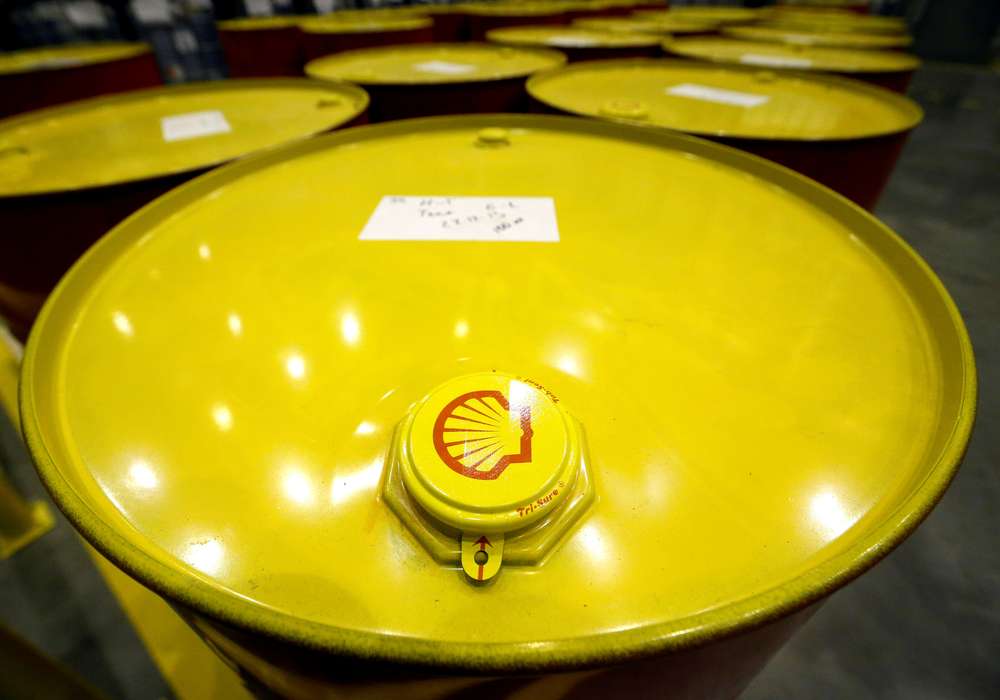 Royal Dutch Shell’s decision to move its corporate headquarters and tax base to London may win over shareholders but it has struck a blow to Dutch prestige.

As the energy giant crosses the North Sea, it will shed ‘Royal Dutch’ from its name, ending a link to the monarchy in the Netherlands that began when the Royal Dutch Petroleum Company was formed in 1890.

Even after a tie-up with Britain’s Shell Transport and Trading Company in 1907, while the rest of the world knew the merged firm as ‘Shell’, most Dutch still referred to it as ‘Koninklijke Olie’ or ‘Royal Oil’.

Its formal name will now become Shell Plc – if changes to the dual share structure and other plans are approved.

The Dutch government said it was “unpleasantly surprised” by the decision, as the country counts the cost of losing another Anglo-Dutch multinational to London after a similar move by consumer giant Unilever last year.

Britain, which has watched billions of euros in share trading move to Amsterdam since its departure from the European Union, called Shell’s move a “vote of confidence”.

Frank van der Vorm of Royal Branding, a company which advises organisations in the Netherlands on how to obtain the ‘Royal’ title, put a brave face on Shell’s move.

“Their reputation had already come under pressure due to the global focus on fossil fuels,” he said. “It’s losing its shine,” he added.